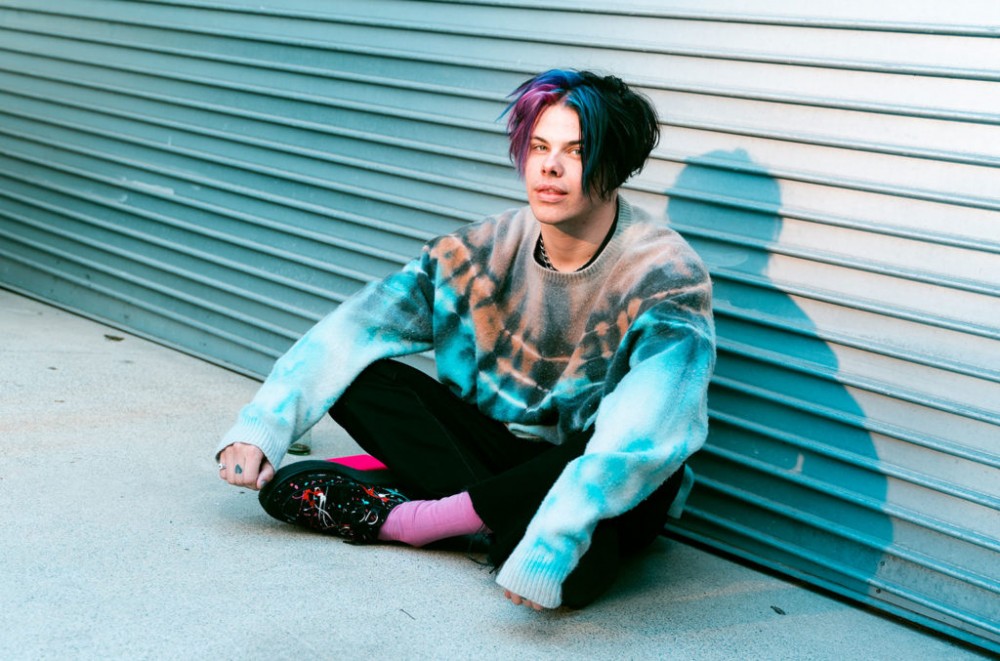 Have you ever wondered what music stars have been getting up to while social distancing? YouTube Originals is giving a peek behind the curtain with their new weekly episodic series, Stay Home With: Yungblud — and the trailer is premiering exclusively on Billboard below.

The series will follow the “Kill Somebody” artist through a month quarantined at a rental apartment in Los Angeles along with four friends: his manager, videographer and two bandmates. Fans will watch Yungblud write new songs, cook meals and stay connected to his U.K. family amid the global pandemic.

Following last week’s release of his new single “Weird!,” Stay Home With: Yungblud will show the star and his friends adapt the original video concept to film an at-home music video for the track while following shelter-in-place orders.

Additionally, the series will encourage donations to No Kid Hungry, an organization working to end child hunger in America.

Part 1 of Stay Home With: Yungblud premieres Monday (April 27) on the singer’s YouTube channel, with new episodes shared every Monday. Watch the trailer below: