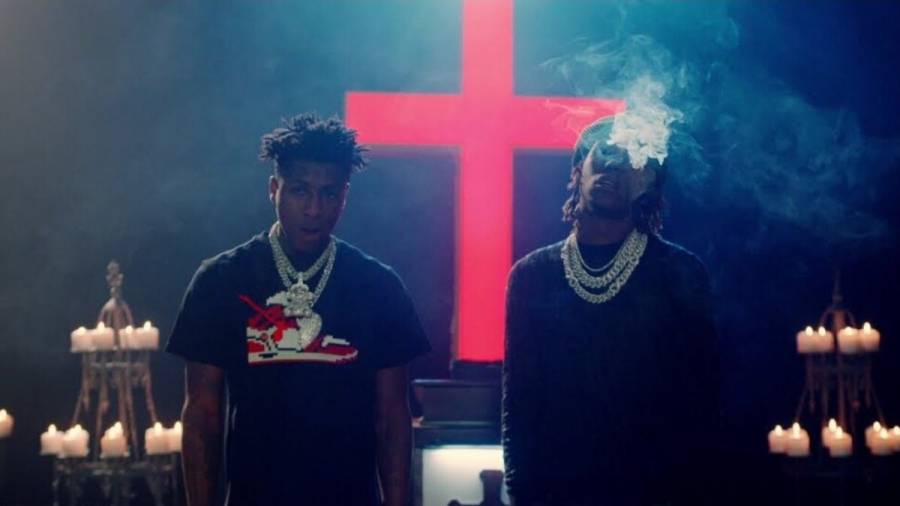 YoungBoy Never Broke Again is teaming up with Rich The Kid for a joint release titled Nobody Safe. Rich hyped up the upcoming collaboration Instagram, revealing it would drop in July and asking fans to help the duo pick the project’s cover art.

YoungBoy and Rich recently worked together on the latter’s Boss Man album, which was released in March. YoungBoy appeared as a guest on two tracks: “Racks On” and “Money Talks.”

The two previously connected on Rich’s “For Keeps” from 2019’s The World Is Yours 2 LP. The multi-platinum selling rappers first linked up on YoungBoy’s song “Litty” in 2016. 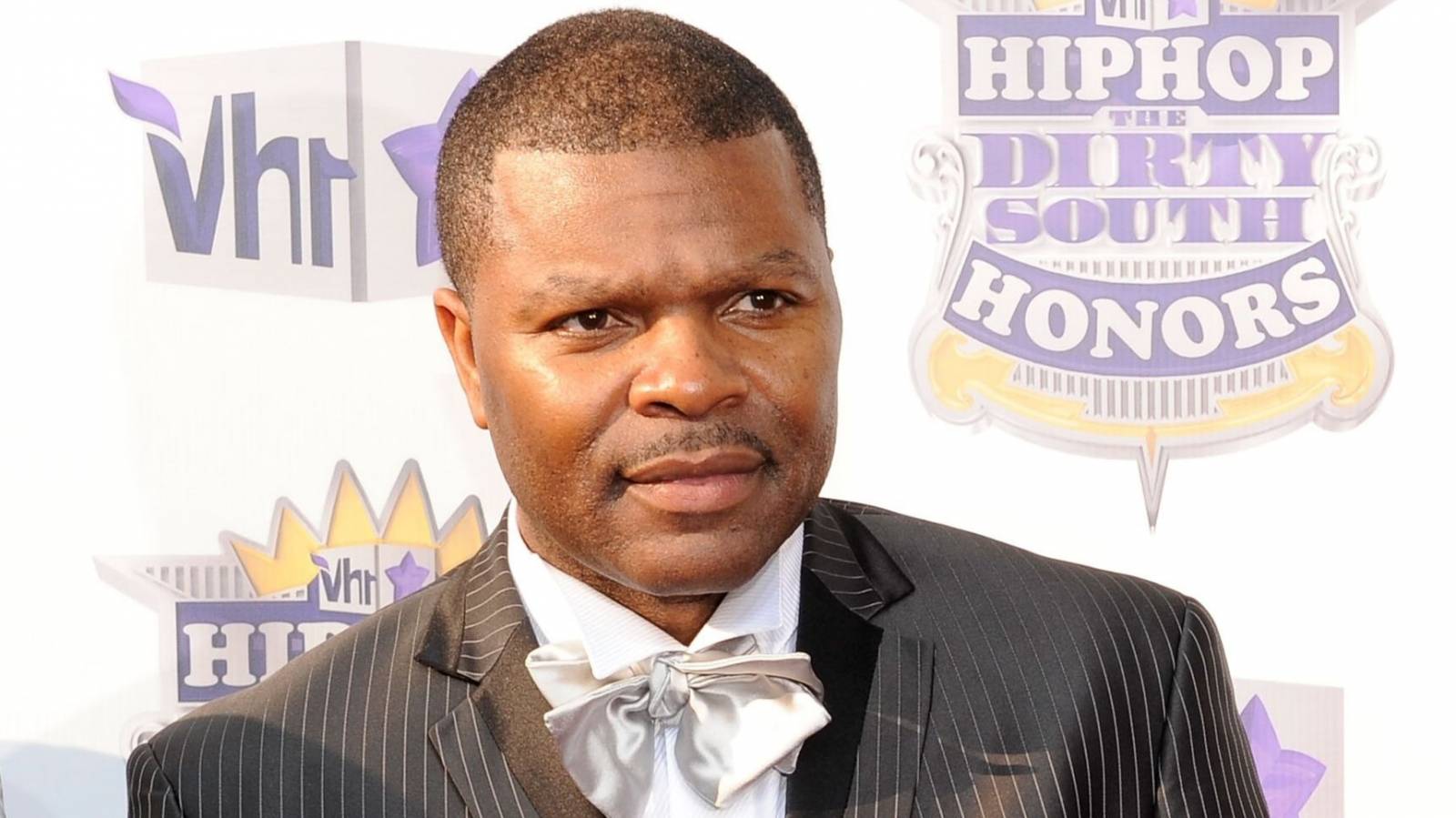 While Nobody Safe will be Rich’s second release of 2020, the collab marks YoungBoy’s third project of the year.

The Baton Rouge-bred artist kicked off his campaign with the Still Flexin, Still Steppin mixtape in February and followed it up with his 38 Baby 2 album in April. 38 Baby 2 peaked at No. 1 on the Billboard 200, becoming YoungBoy’s second record to top the chart.

Revisit some of YoungBoy and Rich’s past work below.