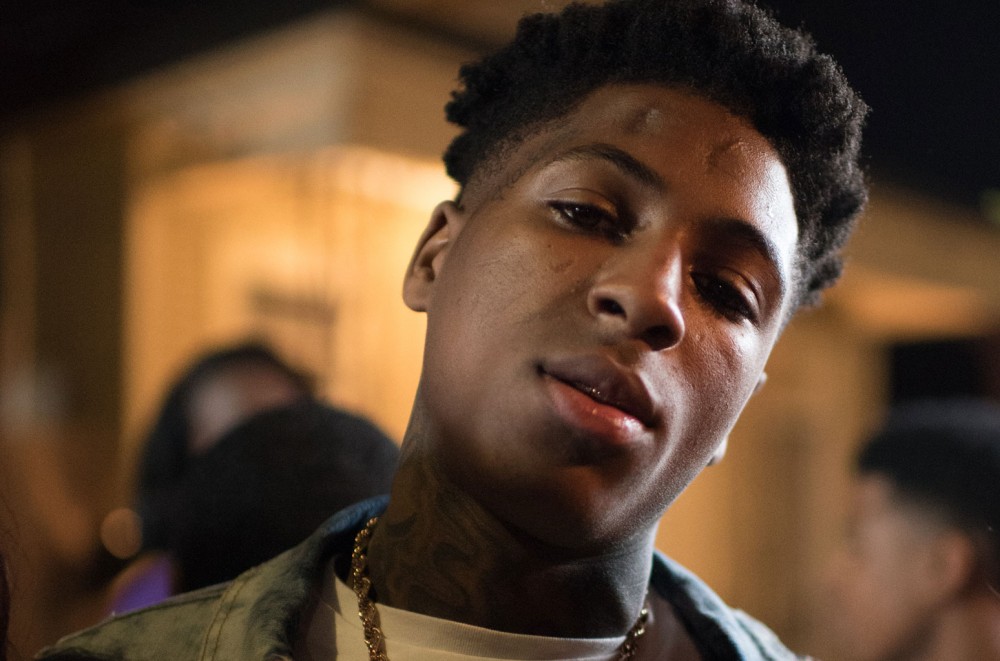 YoungBoy Never Broke Again is back with his first full-length release of 2020. NBA dropped off his Still Flexin, Still Steppin album on Friday (Feb. 21). The Baton Rouge native's 14-track effort is mostly guest-free outside of a lone appearance from Never Broke Again signee Quando Rondo.

The album includes previously released singles such as “Bad Bad,” “Knocked Off,” and “Fine By Time.” The grind doesn't stop for the 20-year-old, as YoungBoy also delivered the visual to album cut "Lil Top." In the LouieKnows-directed clip, the "Dirty Iyana" rapper transports between an abandoned warehouse and the backseat of his Bentley truck.

YoungBoy's AI YoungBoy 2 project notched him his first No. 1 album back in 2019. Next up, he'll be heading out on a headlining tour across the U.S. in March, which kicks off in Houston and will make stops in Los Angeles, Dallas, Memphis, Baltimore and many more through May.