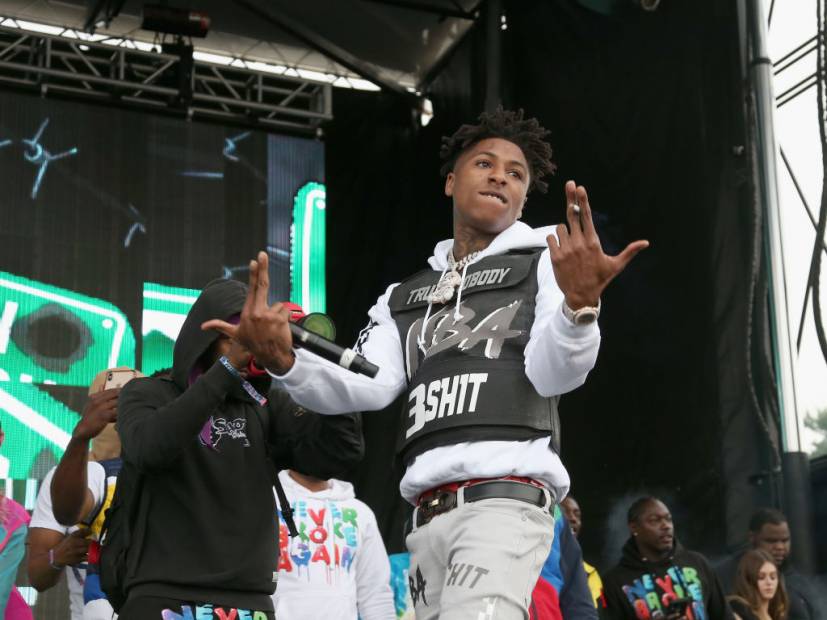 YoungBoy Never Broke Again decided to give fans a preview of his Still Flexin, Still Steppin mixtape. The Baton Rouge-bred rapper has dropped two tracks off the upcoming project: the Vadebeatz-helmed “Fine By Time” and “Knocked Off” produced by Tay Tay Made The Beat.

“Fine By Time” has been released along with visuals shot and edited by Karlton Banks. The video has already racked up over a million views on YouTube as of Tuesday (February 11).

No tracklist has been revealed yet, but the project is confirmed to contain 14 songs. Pre-orders for YoungBoy’s tape are available here.

Watch his video for “Fine By Time” and stream “Knocked Off” above. Check out the Still Flexin, Still Steppin cover art below.