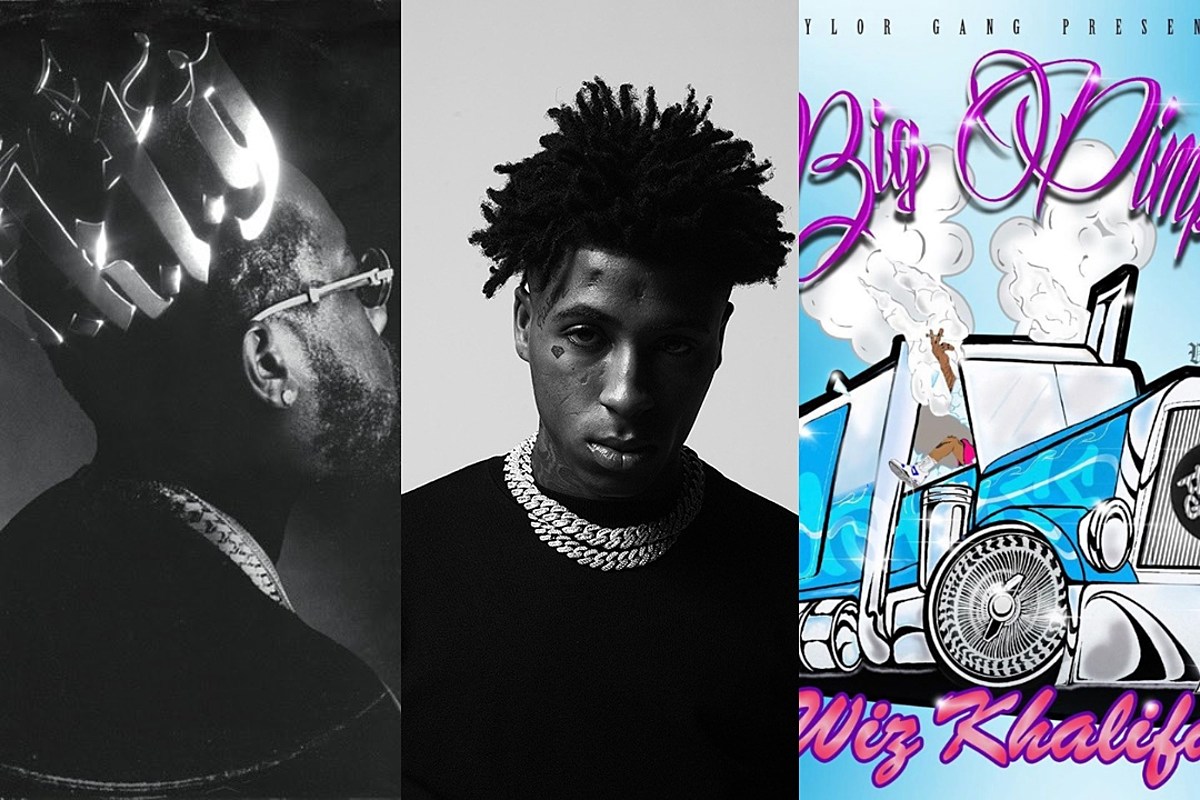 Fall is right around the corner, but just because the temperature will likely drop soon doesn't mean rappers are going to ease up on putting out fire. For more on the new music dropping today, take a look below.

YoungBoy Never Broke Again waded through a bit of criticism last month when he unveiled the cover artwork for his new album Top. The good folks on social media accused him of stealing Roddy Ricch's art for is 2019 LP, Please Excuse Me for Being Antisocial. Nonetheless, the new effort has arrived. The 21-track offering only contains two features, but they're veterans in the rap game: Lil Wayne and Snoop Dogg. Weezy appears on "My Window" while Snoop is on "Callin," which has a visual that dropped at the beginning of the month. Top comes nearly five months after 38 Baby 2, which was NBA Young Boy's last effort before taking a small break from music.

Coming off Lulu with the Alchemist, which dropped back in March, and his May release No One Mourns the Wicked, Griselda's own Conway The Machine is back with From God to a King. With a little help from Method Man, Lloyd Banks, Freddie Gibbs, Def Loaf and his brother and cousin/label mates Bennie The Butcher and Westside Gunn, Conway's latest offering adds to his arsenal of unrelenting rhymes. Not only is Conway The Machine delivering undeniable bars of steel, but he also serves as executive producer for the LP alongside Westside Gunn.

In celebration of his 33rd birthday on Tuesday (Sept. 8), Wiz Khalifa released a new mixtape called Big Pimpin’. Wiz teamed up with his frequent collaborator Curren$y as well as Chevy Woods on the celebratory project. The former 2010 XXL Freshman has been in the giving spirit as he dropped off another mixtape in commemoration of National Weed Smoker's Day. That project, The Saga of Wiz Khalifa, which featured the likes of Megan Thee Stallion, Ty Dolla $ign, Quavo, Mustard and more, arrived on April 20 or 4/20. Nonetheless, Big Pimpin’ stays true to the Pittsburgh native's calm and lighthearted flow. Not to mention his infectious chuckle.

In addition to the aforementioned releases, check out new heat from Lil Reese, Bobby Sessions and a host of others below.