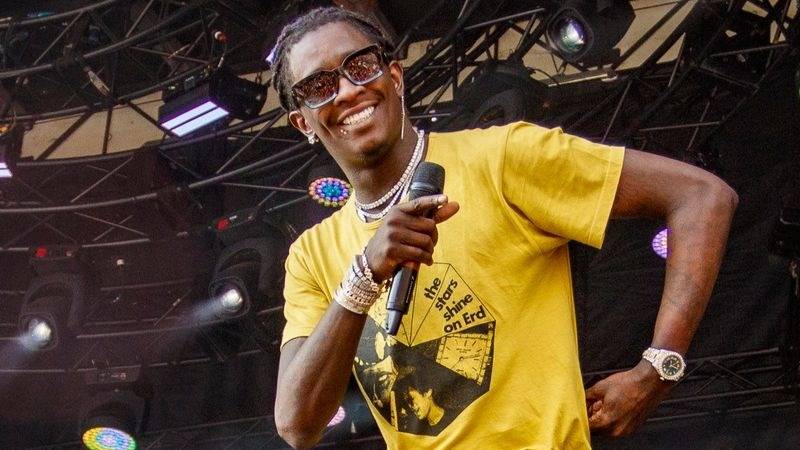 Young Thug evidently isn’t cheap when it comes to gift giving. On Monday (June 15), Gunna revealed the YSL Records CEO bought him a brand new Rolls-Royce for his 27th birthday, which was on Sunday (June 14). While it wasn’t disclosed exactly what model it is, the 2020 Rolls-Royce Phantom alone starts at $455,000.

In a clip of the momentous occasion, Thug says, “Big clothes, big cars,” to which Gunna responds, “That’s crazy!” The text across the video reads, “My brother @thuggerthugger1 really bought me a RR.”

Best CEO in the world‼️

In a follow-up post, Gunna shared a photo of himself sitting in the driver’s seat of the all-black luxury vehicle and thanked Thug for the generous gift. He wrote in the caption, “That Big Body rolls comin !!! @thuggerthugger1 thank you twin.”

“It would have to be you, Slime, on god,” Gunna said when Thug posed the “best rapper alive” question. “You make the most songs out of everybody. Anybody can rap and make songs, but you’re making real songs. It’s hard to do that. I understand it because I make songs, too.”