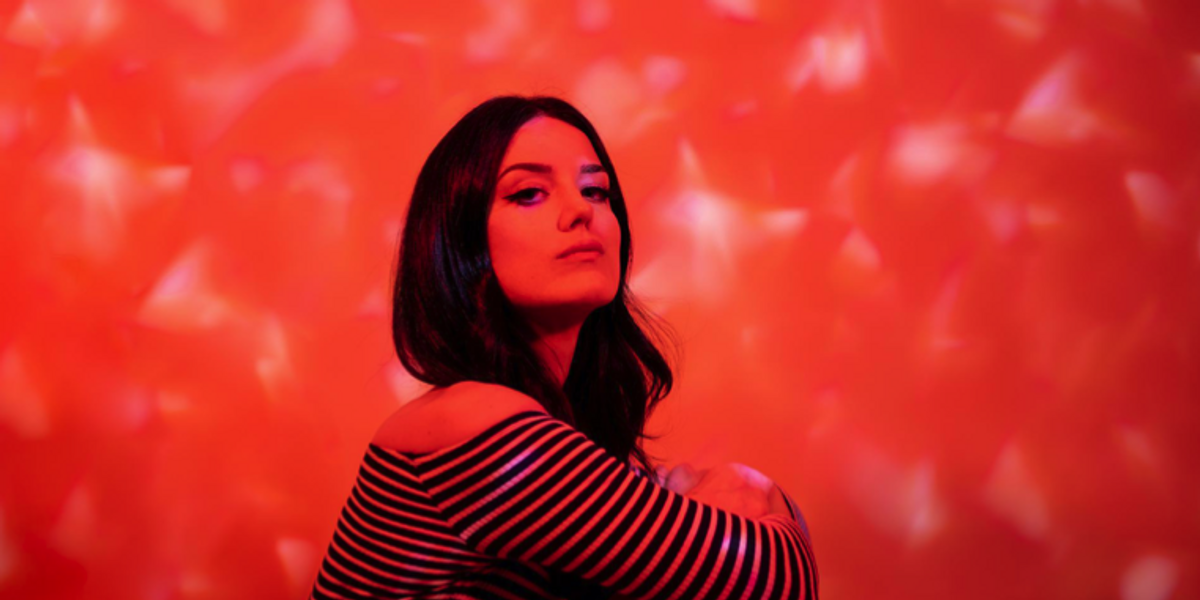 The end of the world never sounded so beautiful.

Though it’s about apocalyptic despair, Young Summer’s newest single, “If the World Falls to Pieces,” feels gracefully detached, like it’s coming from another time, perhaps from the distant past or from the very far future.

The song starts as a piano ballad, and it spirals out into synths and bells that sound like they’re playing on a music box in an antique store nestled somewhere in a tiny English village. It tells a story about being in love while the world is ending.

“Now we have nothing left to lose,” she sings. “Flames look beautiful if you forget what they can do.” Released at the end of a summer that included the worst wildfires in California’s history, these lines feel deliberate, if not precisely descriptive of the current moment.

Ultimately, though, the song could have been released at many times in history. It’s reminiscent of many a great ballad written about a romance or relationship facing impossible odds as the world spirals into crisis. Like Vera Lynn’s World War I ballad We’ll Meet Again, it’s about the way love persists even amidst violence.

For Young Summer, it’s personal. “‘If the World Falls to Pieces’ is maybe my favorite song I’ve ever written,” the artist said. “It’s a song that I did not want, in any way, to sound defeatist but I did want it to articulate exactly how the last four years have felt, that every day the world’s end feels like it’s burning a mile from our front doors and is fast approaching. And while the song articulates that it is also a hopeful love song as the narrator chooses to focus on what is left instead of what is gone.”

Despite its apocalyptic themes, the song aches with wild beauty. This is partly thanks to Allan’s crystal-clear voice, which ties the whole thing together and lends a sense of hope to the desolation.

Born Bobbie Allen, the DC-based artist moved to Nashville and released her first EP in 2013. Her first studio album, Siren, was released in 2014, and since then she’s lent her vocals and propensity for spine-chilling melodies to various soundtracks. “If the World Falls to Pieces” is her first single of 2020, and it’s already gained quite a bit of attention following a TV placement and a feature on TikTok. If the world goes down, at least we know there will be great music to soundtrack along the way.