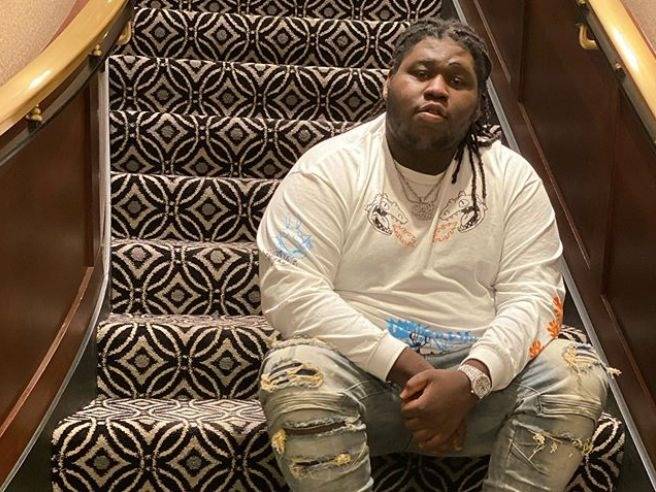 Young Chop has been attracting attention lately for all the wrong reasons. It started with dissing 21 Savage and snowballed into him taking shots at Jezzy, T.I., Diddy and JAY-Z.

Now, the seasoned producer allegedly leaked his own sex tape, which found its way on to a thread. The Instagram clip clearly shows Chop in the midst of intercourse, so tread with caution.

21 Savage Fires Back At Young Chop’s Disses: ‘He Done Lost His Mind’

During an Instagram conversation with Gillie Da Kid last week, Chop questioned the street credibility of 21, Migos and Meek Mill. The drill music pioneer claimed 21 fled in fear and hid behind Meek when he brought a gun to a recording studio.

“Fuck is you talking ’bout, nigga? And the reason why you don’t walk around with no jewelry, let them know that. With yo bitch ass, nigga. You a bitch. And I walk around with all my shit and my shit real.”

😳😢 #YoungChop continues to speak his mind on IG live…