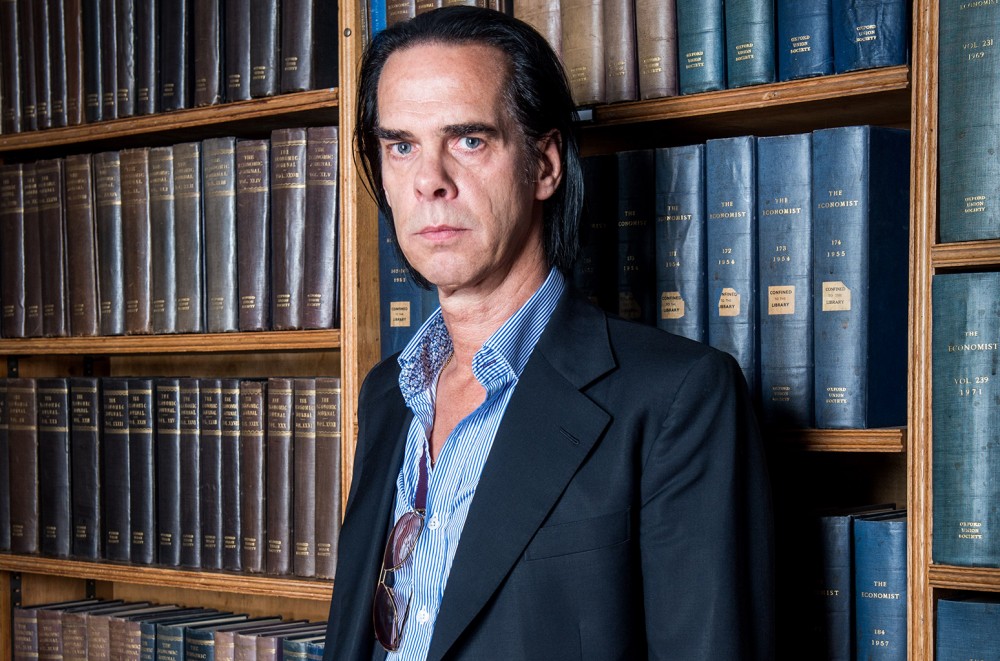 Kanye West has found an unexpected fan in Nick Cave, who opened up about his love for the rapper in question-and-answer interactions on his site, The Red Hand Files.

When a fan named Naja asked "Do you like Kanye?" the fellow musician responded, "Making art is a form of madness – we slip deep within our own singular vision and become lost to it."

"There is no musician on Earth that is as committed to their own derangement as Kanye, and in this respect, at this point in time, he is our greatest artist," he continued.

On his site, Cave has also answered a number of other questions on grief, his fans, his music, thoughts on Christmas and more.