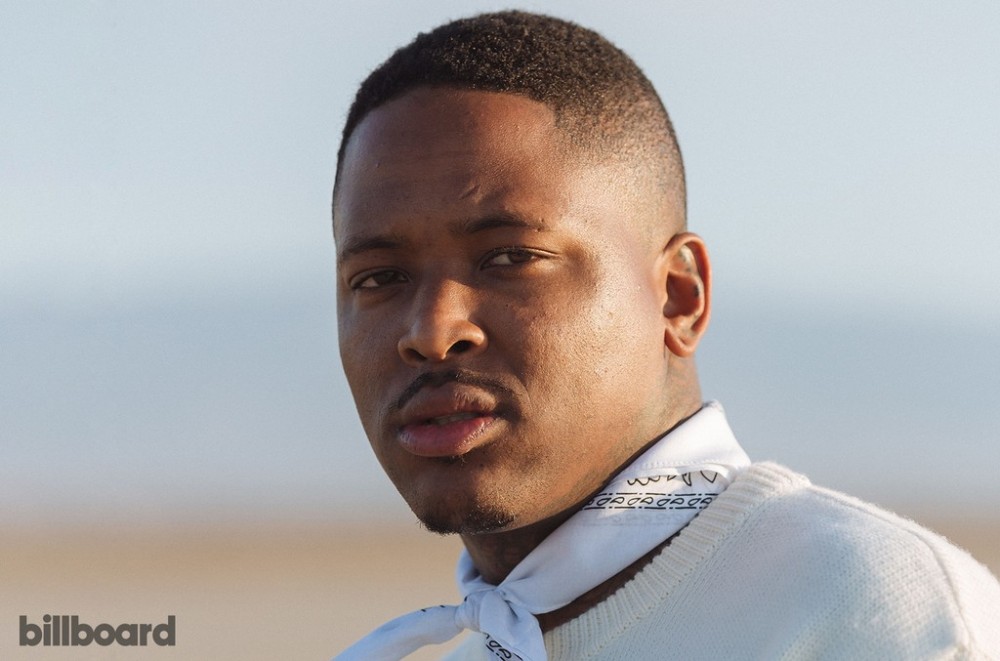 As nationwide protests continue to grow, demanding justice for George Floyd and the black community as a whole, YG has shared a new protest song titled “FTP (F— the Police).”

Sharing the news of the song on Instagram, the rapper also revealed that he had to cancel his planned demonstration on Hollywood and Vine in Los Angeles. “I was told today that my protest is not safe, and people could get hurt or shot,” he explained. “I’m not trying to get none of my people hurt or shot so I’mma cancel the date.”

“It’s f—ed up but I’m gonna come back bigger and better,” he continued. “I’m partnering with Black Lives Matter and we gonna do this s— the right way. For the people, for the city, and for all the artists that wanna pop out and participate.”

#FUCKTHEPOLICE link in bio , they kant censor me!

“FTP” follows YG’s 2016 protest song with Nipsey Hussle, “FDT (F— Donald Trump).” In the nearly three-minute tune, YG shares the nationwide feeling of anger amid the ruthless police brutality toward black people and protesters. “F— pig, f— bacon / I don’t eat pork, I replaced it / F— you and your slave s— / We’re supposed to be free like the masons,” he raps.

Listen to the song in full below.