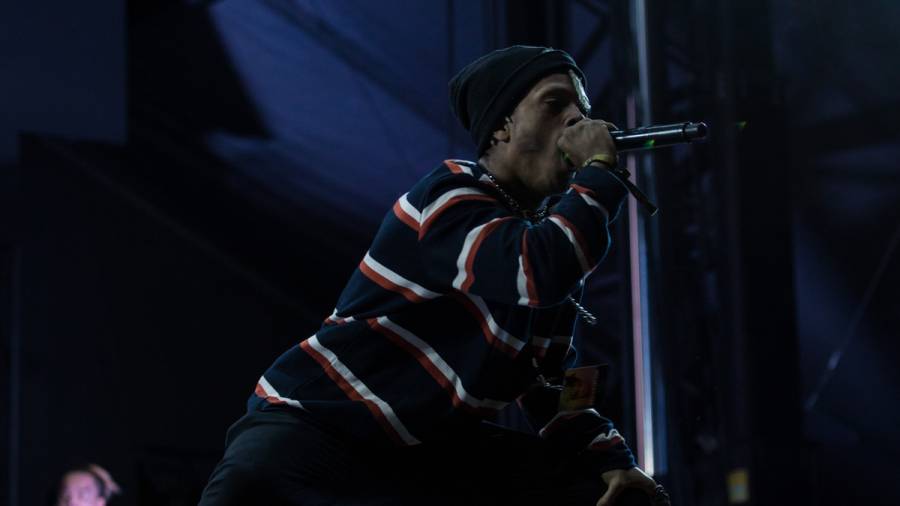 Jodi Kavney, the mother of XXXTENTACION’s half brother Corey Pack, has sued the late rapper’s mother Cleopatra Bernard on behalf of her son. According to documents obtained by TMZ, Pack’s mother has accused Bernard of cutting out X’s half brother from funds in the slain artist’s trust.

The lawsuit says X left behind more than $50 million with the money going to three beneficiaries in a trust, which is maintained by Bernard. 50 percent would go to Bernard, 25 percent to Pack and the remaining 25 percent to X’s other brother Aiden Kerr.

Bernard is accused of misappropriating the trust’s finances, including money that rightfully belongs to Pack. The suit also alleges she concocted a secret deal with Jenesis Sanchez, the mother of X’s son Gekyume, that cuts Pack out of the deceased rapper’s estate.

Kavney, on behalf of Pack, is suing for $11 million in damages, but the total could increase if it’s proven Bernard was intentionally transferring money to herself as opposed to doing so through negligence. Additionally, Pack’s mother claims her son is entitled to ownership rights of X’s Bad Vibes label.

X’s fans may recognize Pack from his appearance on 2019’s Members Only Vol. 4 compilation. He speaks on the opening song “Corey’s Intro,” which features him reflecting on his late brother.

Listen to it below.