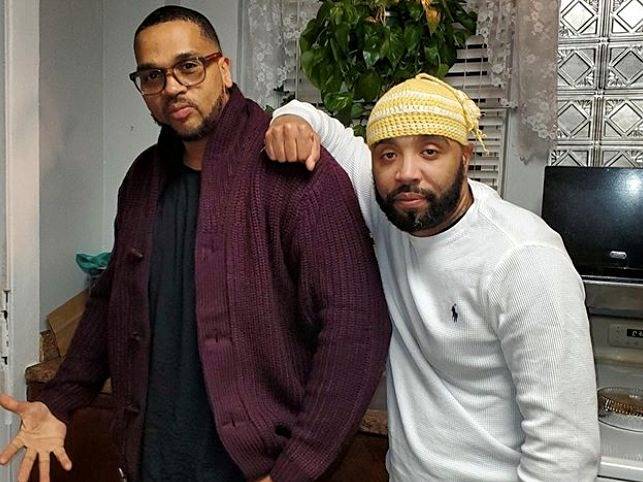 Otisville, NY – After serving five years behind bars, Wu-Tang Clan affiliate Shyheim is finally a free man. The veteran MC shared several Instagram photo of himself and his loved ones on Monday (January 6) announcing his release.

“Been waiting so long for this moment!” he wrote in the caption. “Finally free spending time with my daughter @skyedances and family my personal page.”

Been waiting so long for this moment ! Finally free spending time with my daughter @skyedances and family my personal page @shyheim_rugged #Shyheim #Bottomup

Shyheim, who released his first album AKA The Rugged Child at only 14 years old, was arrested in 2013 following a drug raid at his Staten Island apartment. Inside, Staten Island Gang Squad discovered a .32 caliber Serrifile Inc. Terrier One revolver, over 40 glassines of heroin, a Xanax pill and other drug paraphernalia.

A year later, Shyheim found himself in trouble once again when he was involved in a New Year’s Day car accident that resulted in the death of bakery worker Felip Avila Olea.

Shyheim was accused of crashing into Olea’s 1996 Toyota Celica before fleeing the scene. He ultimately turned himself in and pleaded guilty to second-degree manslaughter in 2014.