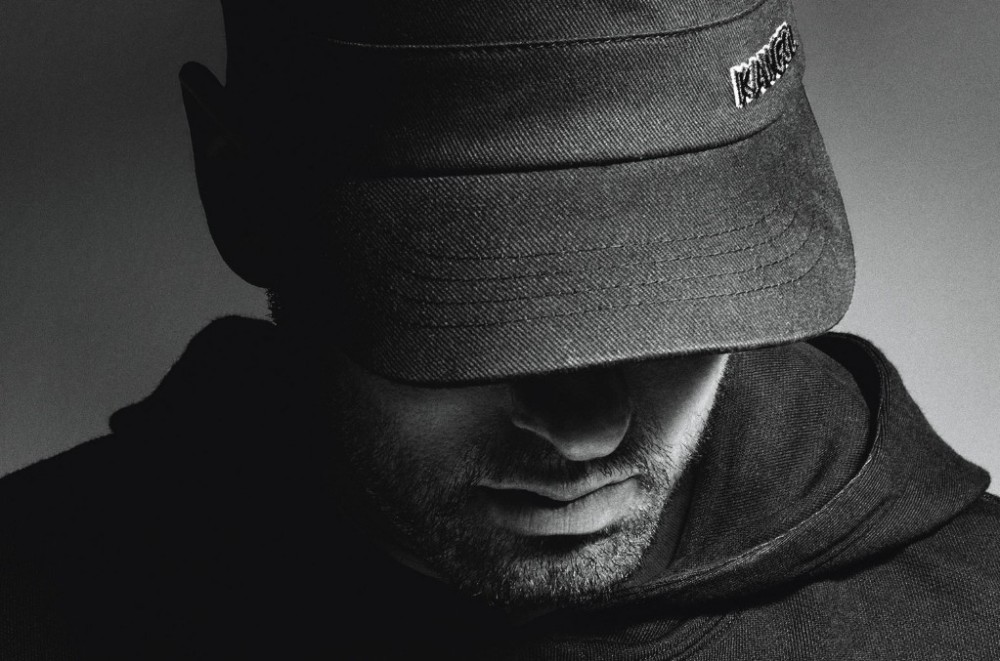 Eminem crowned the lip-sync monster of his ferocious #GodzillaChallenge yesterday (March 18), but each of the finalists also brought the heat.

The rapper announced on his website JackSherlock1 secured the grand prize winner title for how he impressively spit Shady’s third verse of his Juice WRLD-assisted “Godzilla” hit off his No. 1 Billboard 200 album Music To Be Murdered By. Following closely behind, Amshorn sported a lifelike costume of the mythological monster while performing the fire-breathing bars.

LiteralliFacts and Ben.Dunthorne whipped out their black ink, rap sheets and more props to bring the lyrics to life, while HunterWaterston and KelseyIachetta touched up their submissions with different light filters for dramatic effect.

So who do you think is the best runner-up for Eminem’s #GodzillaChallenge? Vote for your fave of the five below!