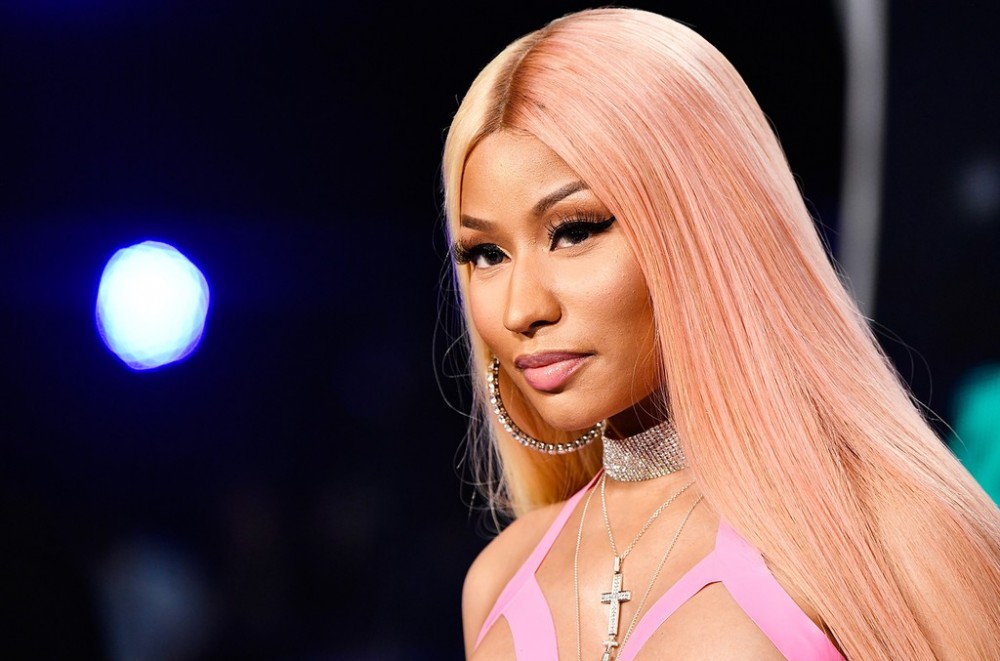 Nicki Minaj confirmed on Wednesday (June 10) that she is reuniting with former collaborator Tekashi 6ix9ine to drop their surprise track “Trollz” June 12.

Having previously worked together on the 2018 track “FEFE” alongside Murda Beats, the new song marks Tekashi’s second release — following “Gooba” — since his early release from a federal correctional facility due to the coronavirus pandemic. (The embattled rapper was more at risk for contracting the virus behind bars due to a pre-existing asthma condition.)

Now that “Trollz” is coming, Billboard wants to know who you think the Harajuku Barbie should collaborate with next. While the rapper’s list of guest features is a mile long, there are still a number of major artists she’s never worked with before.

Would you want to see Minaj team up with Lady Gaga for a Chromatica remix? Or hear her dive into the world of K-pop by working with Blackpink? Maybe you’d like to see the superstar squash her long-running beef with Travis Scott by joining forces for a completely unexpected collab.

Or perhaps you’re waiting for Nicki to drop a surprise guest verse on a track with the likes of Lizzo, Selena Gomez, Normani or SZA? (Yes she worked with the former Fifth Harmony member on their overlooked Charlie’s Angels collab with Ariana Grande, “Bad to You,” but does that really count? And don’t forget, SZA helped pen “Feeling Myself,” the rap icon’s 2014 duet with Beyoncé, though they have yet to record their own song together.)

Vote in Billboard‘s poll below and let your voice be heard!