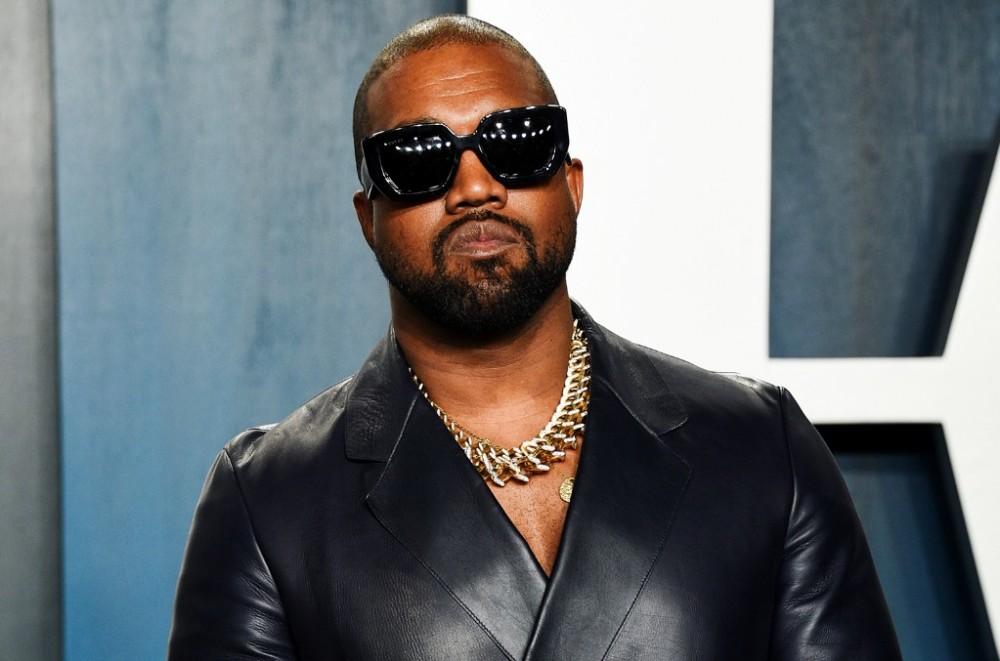 Kanye West tapped Travis Scott for “Wash Us in the Blood,” the first single off his upcoming project God’s Country which came out today (June 30). But who should ‘Ye hit the booth with next?

Just last week, Nicki Minaj asked the Barbz in a since-deleted tweet to “light up KIM comments everyday if you want NB,” or “New Body,” the unreleased collaboration she has with West that the rapper teased in a previous episode of Keeping Up With The Kardashians. Maybe it’s time West cracks open the vault and releases the song.

kim kardashian and kanye west facetiming nicki minaj on tonight’s episode of keeping up with the kardashian’s pic.twitter.com/HWKSBKRV8Y

As the Jesus Is King artist stays in the gospel music path, recording with Christian hip-hop artist Lecrae or gospel singer Kierra Sheard might be up his alley. But as fans quickly drew sonic comparisons from “Wash Us in the Blood” to his sixth album Yeezus, experimental artists and Ye contributors Tame Impala and 070 Shake might revive that electronic hip-hop/psychedelic rock sound if they stepped back in the studio with him.

The Wests might have another hitmaker in the family after his seven-year-old daughter North made her rap debut at the Yeezy Season 8 show during this year’s Paris Fashion Week and has performed several times during Sunday Service. From recording “Only One” about her, West might start to record with her as a father-daughter duo.

So what new collab with West would you listen to? Vote below!