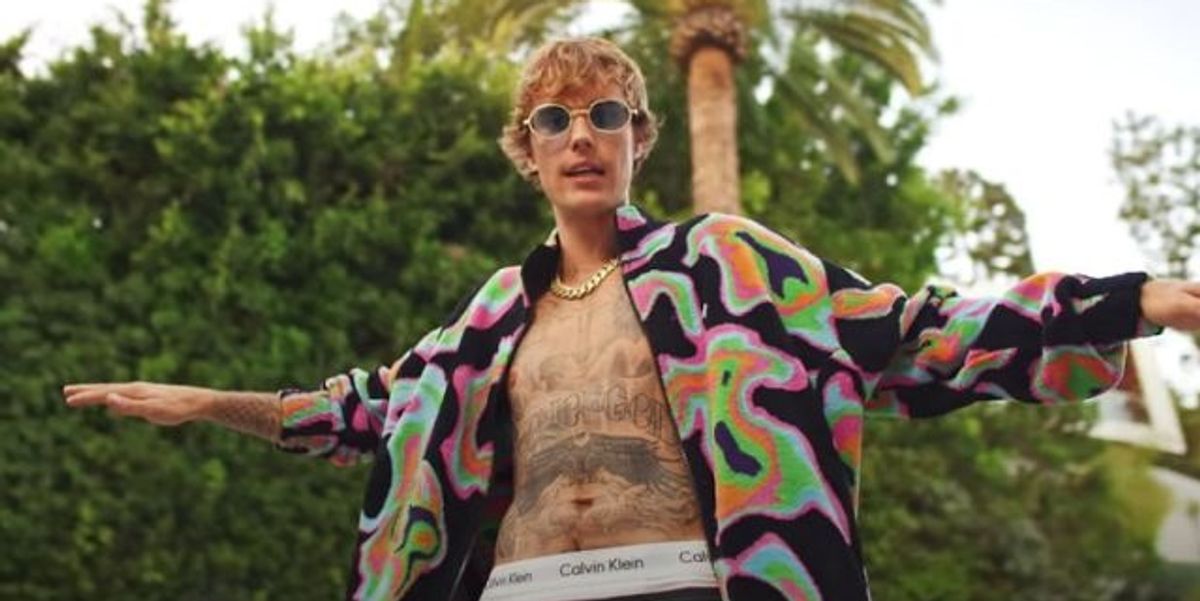 Just up North, there’s a pseudo-Utopia, where the money smells of maple syrup, the residents are famed for their niceness, and there’s the promise of Universal Healthcare that has US residents threatening to pack their winter coats in escape.

Though their leadership has its own problematic past (it’s Blackface), one thing they might do better than us is producing pretty boy pop stars.

Justin Bieber’s first single “One Time” was released in 2009 alongside a video featuring Usher and a lot of confusion. One of the first major musicians to be discovered on YouTube, no one had heard of Bieber, and no one expected his cataclysmic rise to fame.

Even then, watching the floppy haired kid with an admittedly impressive voice, there was no way to know the household name he would become. The song itself is a formulaic pop song, admittedly catchy, but it’s Bieber’s smooth, unexpected voice that makes it. And it kind of still holds up

Shawn Mendes started his career in a less explosive way. After posting covers on YouTube and Vine, he joined the Meet and Greet Convention (Magcon) Tour with a group of other Internet famous teenage boys, who are now mostly social media influencers and YouTubers. His first single was the slow, romantic, “Life of the Party.” Overall, it was a somewhat forgettable guitar ballad but, having already garnered a loyal fanbase through the Internet, his fans didn’t seem to mind.

Still, we’ll give this round to Bieber.

The thing about Shawn Mendes is that he’s always been learning on the fly. He picked up a guitar for the first time just months before his viral fame, and he’d barely written a song before it was time to start writing for his album. Despite his current singer-songwriter reputation, his debut album, Handwritten, was mostly written for him, though he had a few credits.

Mendes’ debut album was a stumbling mix of more subdued, sincere songs, and full radio friendly pop hits. Of those, its lead single, “Stitches,” is a certified banger. It uses his impressive vocal range to create a dynamic, catchy, certifiable hit — eons above “Life of the Party.”

But Justin Bieber might have to take this one, too. Proving he was more than just a one hit wonder, “Baby” was, for better or worse, infectious. Shattering YouTube records with the music video that showcases his dance skills and his signature purple fits, it proved the then sixteen-year old was here to stay. Add in the iconic Ludacris bridge, and it’s a done deal.

There comes a time in every young celebrity’s life when they try to convince the public that they’ve grown up. Usually, this comes with a series of public meltdowns and poor decision-making, which was the case for Bieber. From drug violations, an arrest, an $80,000 misdemeanor charge for egging his neighbor’s house, and a paternity lawsuit, Justin has managed to hit all the boxes.

Bieber’s bad-boy image was further cemented by his tattoos, baby-stache, and an album of club-ready bangers. His album Purpose was filled with hit singles like “What Do You Mean,” “Love Yourself,” and “Sorry.” Finally, mainstream music was taking him seriously. And honestly, he earned it.

Shawn Mendes, in stark comparison, has kept clear of any devastating blows to his reputation. Having grown up fully immersed in the era of social media, he knows it’s best to keep your head down. Hints of his problematic past (hint: it’s racism) have somehow been brushed over with lukewarm apologies and his good-boy image.

In his music, Shawn has tried to show his emotional maturity, graduating to writing his own songs. His mainstream success came most emphatically with “Señorita,” an award-winning radio hit which made him a household name and gave him a more grown up image.

I love a bad boy and a series of incredible redemption arcs, but I have to give this one to Shawn Mendes for aging with grace.

Round 4: Sending a Message?

Singing to a generation defined in part by their activism, it’s no surprise that social issues have made their way into both of these artists’ music. Justin’s most recent attempt at this was his music video for the song “Holy ft Chance the Rapper.” Though the video was visually stunning, the substance was lacking and the message was unclear, ending up trivializing some big topic issues for attention.

Shawn Mendes plays his cards closer to his chest, keeping a mostly private public persona and opening up mostly in his music. One issue he has spoken openly about is mental health, specifically his own struggles with anxiety.

“In My Blood” begins with the lyrics: “Lying on the bathroom floor / feeling anxious,” which Mendes claims to have felt really vulnerable to write. While the song approaches addressing anxiety, it ultimately sounds like he overcomes his anxiety just by … deciding to.

While neither of these attempts were overly impressive, I’ll give this round to Shawn for, like, speaking his truth.

It’s no surprise that the collaboration rumors between the two have been flying recently. Both are releasing new music and hinting at big projects. Maybe … together? It’s hard to imagine, but the stans are imagining anyway.

Bieber’s performance with Dan + Shay at the recent CMA Awards is getting mostly positive attention, and his quarantine collaboration with Ariana Grande, “Stuck With U,” has racked up billions of streams.

Mendes is set to release another album, and his single “Wonder” is already one of his most listened to songs on streaming platforms, signaling good things for his career going forward.

Both with promising music on the horizon, this round will have to be a tie.

As their careers grow, it becomes obvious that Justin Bieber and Shawn Mendes are more different than they are alike. At the end of the day, there’s room for both the guitar good boy and the notorious pop star.