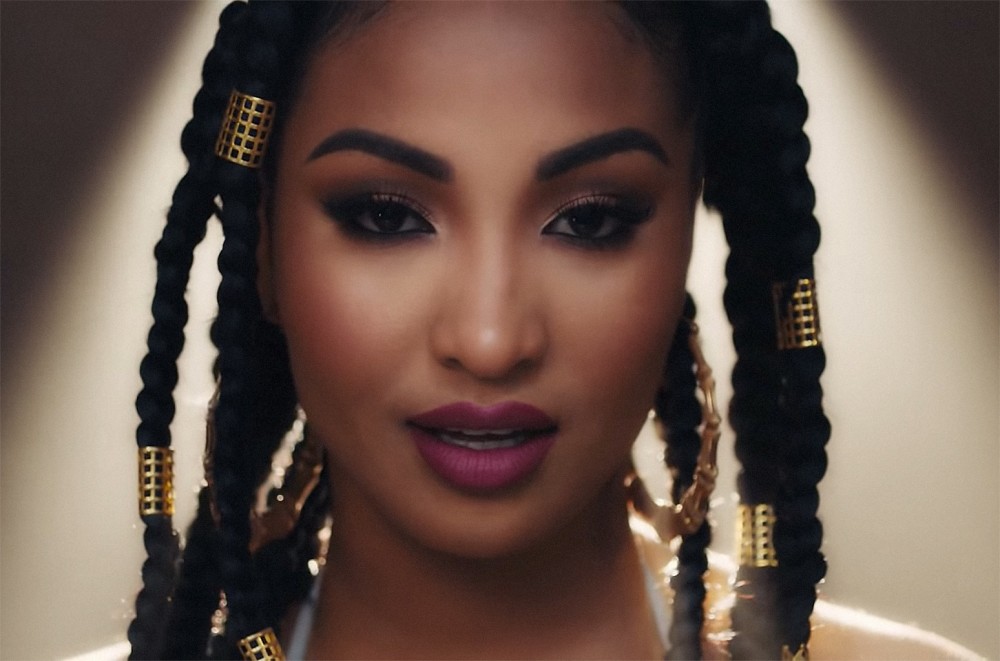 It's becoming more difficult to find "The One," so Rvssian decided to borrow some new-age technology to build the woman of his dream in the video for new single "IDKW."

Directed by Arrad, the video finds the Jamaican-born producer/artist stepping into a futuristic lab alongside featured artists Swae Lee and Young Thug. The foursome is tested by scientists as they begin to create the ultimate partner, before entering a lively party at the end of the clip.

Rising dancehall singer Shenseea also takes part in the bass-heavy song, owning the sultry chorus with Swae that interpolates Buju Banton and Wayne Wonder's 1992 dancehall classic "Bonafide Love." Thugger's explicit verse revs up the song's sex factor, playing the foil of Shenseea's romantic nature as he spits: "F— you in the daytime and the night too/ Bend your back, I want it face down like an iPhone."

“It wasn’t an easy task getting all three artists together because of their busy schedules," Rvssian explains to Billboard. "But in the end, it was worth it. I wanted to bring Swae in to give it that fun vibe and Shenseea for the organic Jamaican feel, and of course Thug who’s unpredictable. It all worked together beautifully."

"IDKW" marks the first release on Rvssian’s new imprint, Rich Immigrants. The track follows Shenseea's "Blessed" single along Tyga last spring, which was also produced by Rvssian. Check out the new video below.