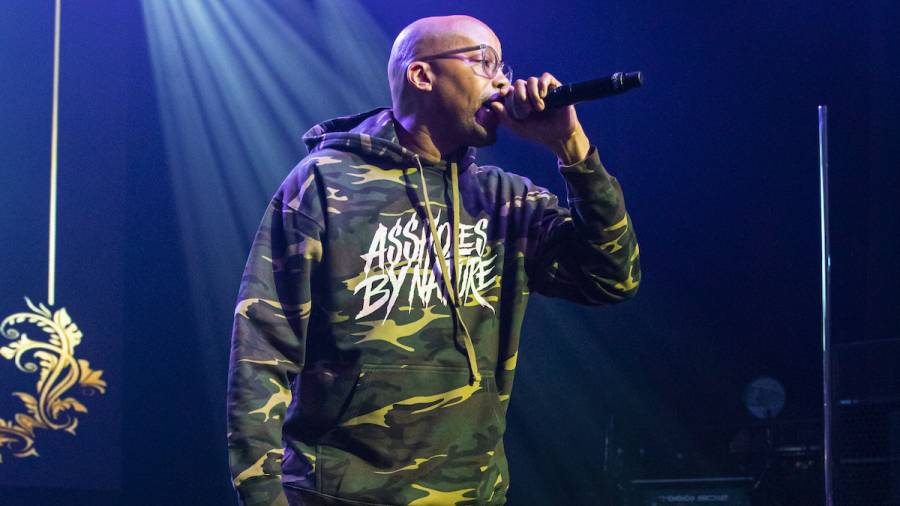 Even with a global pandemic threatening to cancel whatever is left of summer 2020, one West Coast OG is still trying to give people something to make it feel like normal again.

Warren G announced on Twitter Friday (June 26) that he was cooking something up with Ty Dolla $ign titled “And You Know That” which is due out in July. The G-Funk icon has a history of releasing classics in the summer such as “So Fly” in 2004 with the group 213 and wants to repeat the fortune some 16 years later.

In the video shared to social media, Warren poses next to an old school Cadillac while rocking a T-shirt with the cover of his 1994 classic, Regulate … The G-Funk Era embossed on the front.

“I’m back on my bullshit, I’m a nuisance,” Warren raps on the snippet of the track. “OG status I keep it moving, I made the blueprint, yeah I do this. Circle of winners, y’all losers.”

When Warren sat down with GroovyTracks to celebrate 25 years of “Regulate” in 2019, he teased then that he could have dropped “And You Know That” at any minute. “It’s vicious,” he said of the record.

“And You Know That” isn’t the first time Ty Dolla $ign and Warren G collaborated with one another. Back in 2017, the pair joined forces at VH1’s Hip Hop Honors: The ’90s Game Changers for a performance of Warren’s “Regulate,” with Ty standing in place of Nate Dogg on the song’s verses and hook. 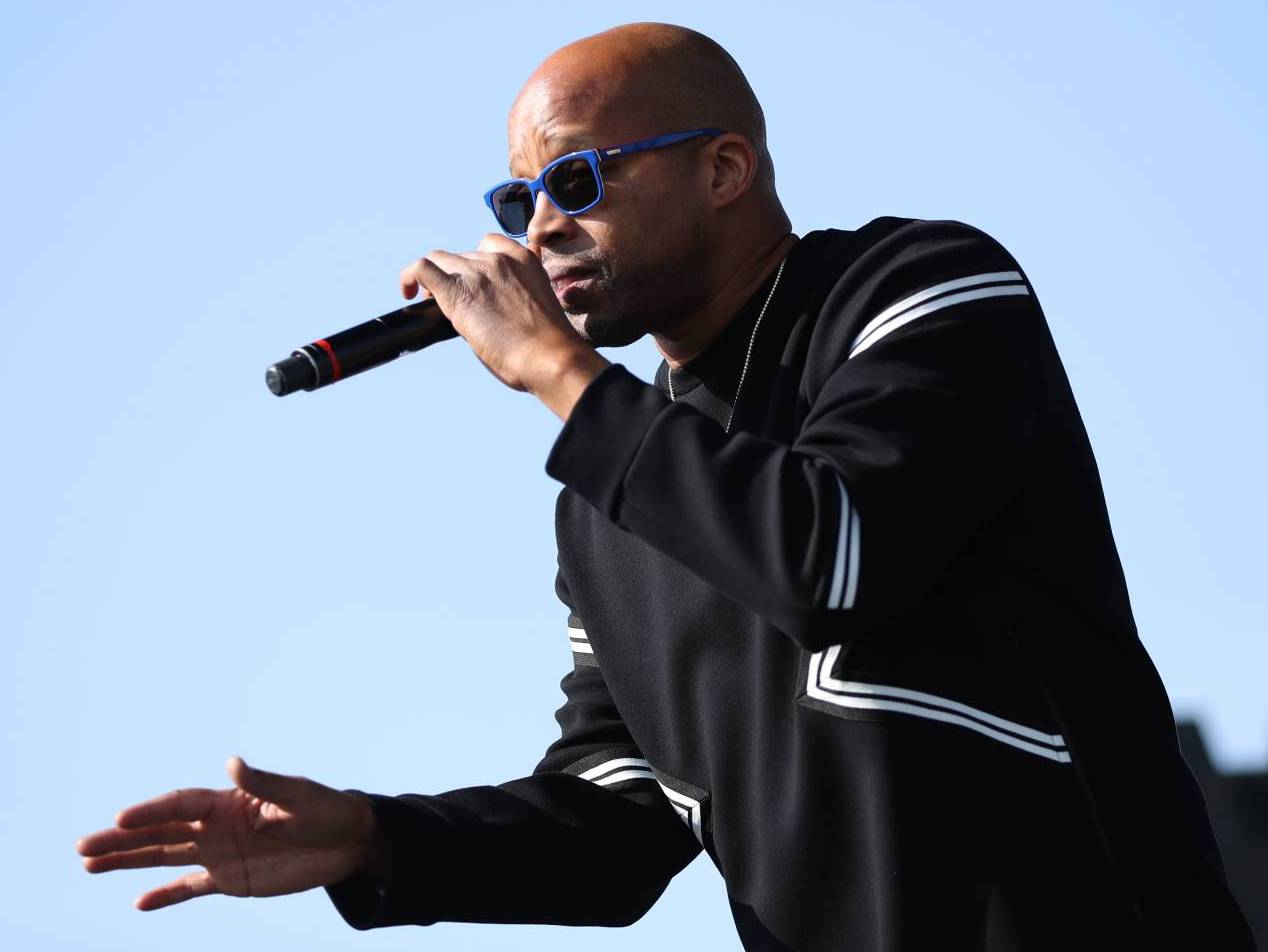 “I’m The Regulator. I’m G-Funk. I’m Warren. I wouldn’t want to change anything. I’m still relevant to the new era,” Warren told GroovyTracks about how he maintains relevancy. “I’m just not rapping like the new era, but I’m right there with them musically.”

He added, “You have to look at the current way these kids are living and what they’re going through. We can’t just sit back and say, ‘what they’re going through is bullshit.` It’s what’s going on. Just like what we talked about back in the day was what was going on with the gangbangin’ and barbeques. They’re still doing it, but they’re doing it in their own way. What needs to happen is that a lot of shit needs to change.”