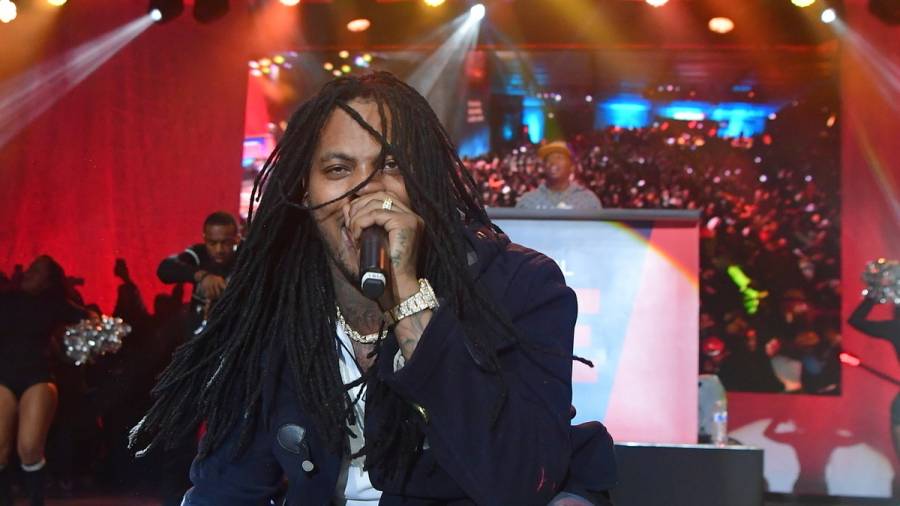 Waka Flocka approved of Boosie Badazz chastising Black customers for shopping at Gucci. After a clip of Boosie shaming people for standing in line outside a mall’s Gucci store circulated on social media, Waka reposted the video on his Instagram account and added his endorsement in the caption.

“@officialboosieig One of the realist!!!” he wrote. “‘How you woke wearing a Gucci shirt.’”

@officialboosieig One of the realist!!! “How you woke wearing a Gucci shirt” 😂😂🤣…

Boosie’s disdain for Gucci stems from the luxury fashion brand’s infamous sweater resembling Blackface, which stopped being sold following outrage. The outspoken rapper reminded shoppers of Gucci’s rep in his own unique way, filming his condemnation of people willing to support the company. 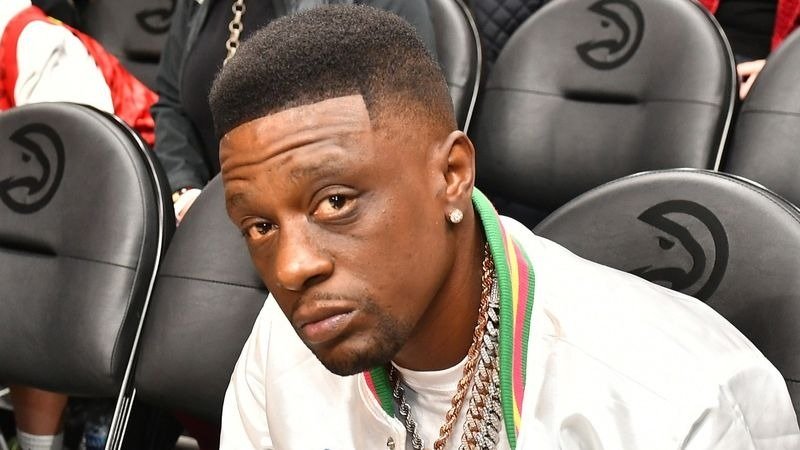 Although Boosie and Waka have no love for Gucci, the latter’s former collaborator Gucci Mane has seemingly warmed up to the company. Despite calling out his namesake a few weeks ago, Guwop is now teasing a partnership with the luxury brand.

The 1017 Records boss’ willingness to work with Gucci represents a dramatic change in tone after calling the brand racist earlier this month.

“To all snitches and my haters and the most polite racist ever @gucci I pray y’all die of coronavirus,” he wrote in a since-deleted Twitter post.