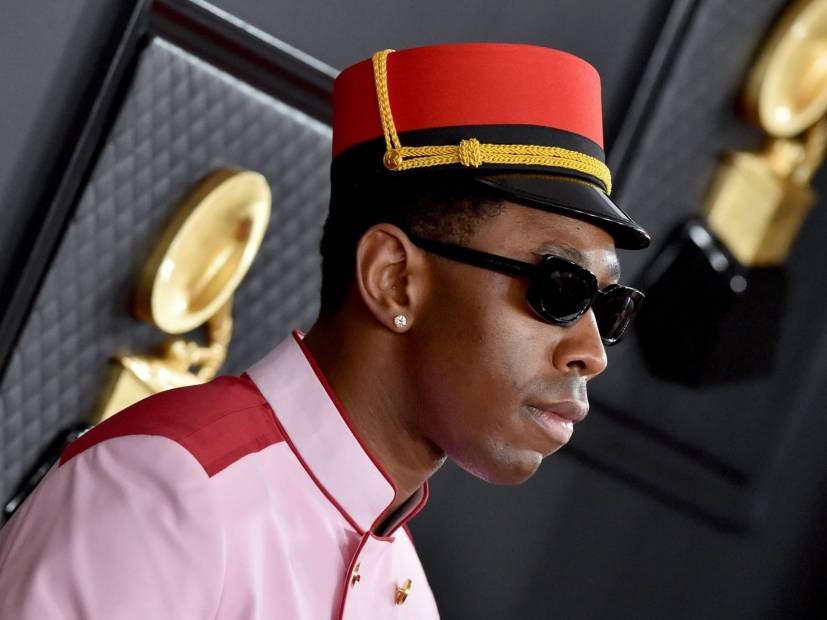 Tyler, The Creator‘s GOLF store in Los Angeles was damaged during the George Floyd protests, but it’s not a great concern for him.

On Sunday (May 31), the Odd Future rapper updated fans through the store’s Instagram account. Posting a photo of members of the Black Panther Party from 1969, Tyler reminded fans to keep their eyes on the goal and explained why he’s not upset his store got hit.

“BLACK FURY: keep your eyes wide and educate yourself. ( black panther party, 1969),” Tyler wrote. “And the store is fine, but even if it wasn’t this is bigger than getting some glass fixed and buffing some spray paint off. Understand what really needs to be fixed out here. Stay safe. Love.”

Tyler, the Creators statement on the GOLF store in Los Angeles pic.twitter.com/uCard2MfBR

Tyler has also been out at the protests himself and was spotted by a fan in a photo that made its rounds on social media on Saturday (May 30).

Tyler, the Creator & Jasper joining the protests in LA. pic.twitter.com/fuSD8Uw2vd

Protests have been happening worldwide since Floyd’s death by police on Tuesday (May 26). Other celebrities have also been lending their voice and resources to fighting the racial injustices, including Floyd Mayweather’s recent offer to handle the entire cost of all three funeral services for Floyd in his hometown of Houston, Minnesota and Charlotte, North Carolina. 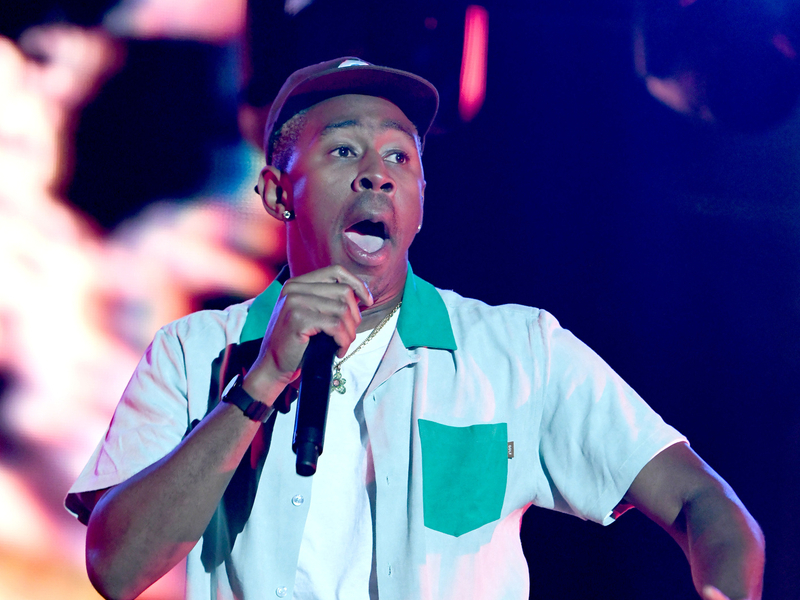 LL Cool J just dropped a freestyle about the world’s recent events as well, rapping for nearly three minutes about black lives that have been senselessly lost at the hands of police and the reason behind the protests.