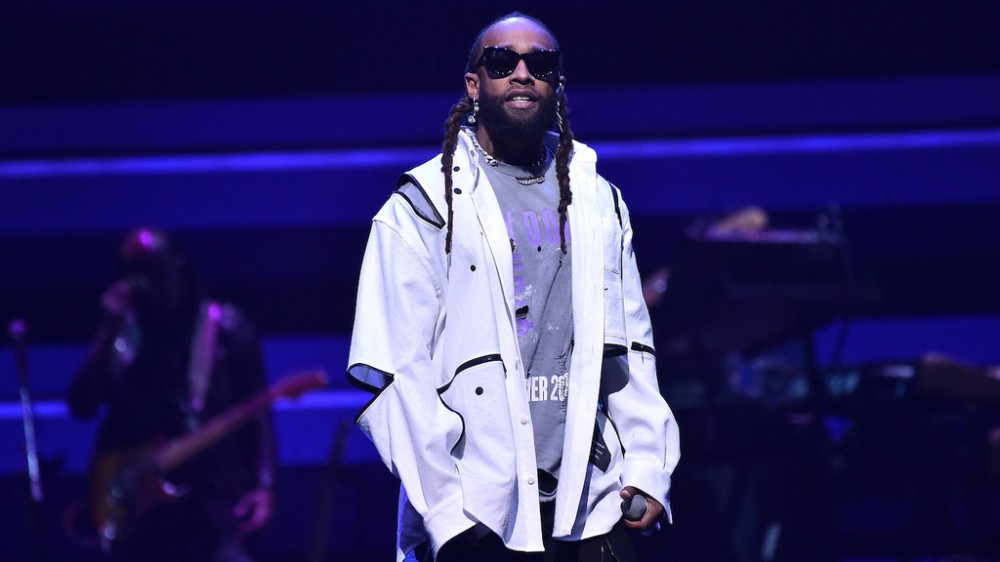 Ty Dolla $ign‘s name gets constantly etched next to musical greats, and on Wednesday (July 1), he solidified a dream team of Kanye West, FKA twigs and Skrillex for his latest collaboration “Ego Death.”

In his recent Beats 1 interview, he told Zane Lowe that he “was just trying to achieve greatness” with a ‘Ye feature, and “Ego Death” certainly doesn’t mark the first (or last) time the two have worked together. With vocals and production credits on West’s projects from The Life of Pablo to Ye to Jesus Is King, Ty can’t get enough of the superstardom. On TLOP‘s highlight “Fade,” he sang with Post Malone, a friendship that later flourished into a Billboard Hot 100 No. 1 hit “Psycho,” Ty’s first chart-topper.

The Los Angeles-based singer set out to record the ultimate R&B album with famed collaborator Jeremih in 2018 cleverly titled MIH-TY, which mashes up their monikers to make the perfect concoction and sound exactly like the Mai Tai cocktail. But when it comes to refreshments, Ty loves his bud just as much as Wiz Khalifa, and the two certified stoners have multiple joints on their hands from “Irie” in 2013 to “Or Nah” in 2014 with Mustard (and later The Weeknd on the remix) to “Drugs” in 2017 on Ty’s Beach House 3 album.

So which Ty Dolla $ign collab tops the rest? Vote below!