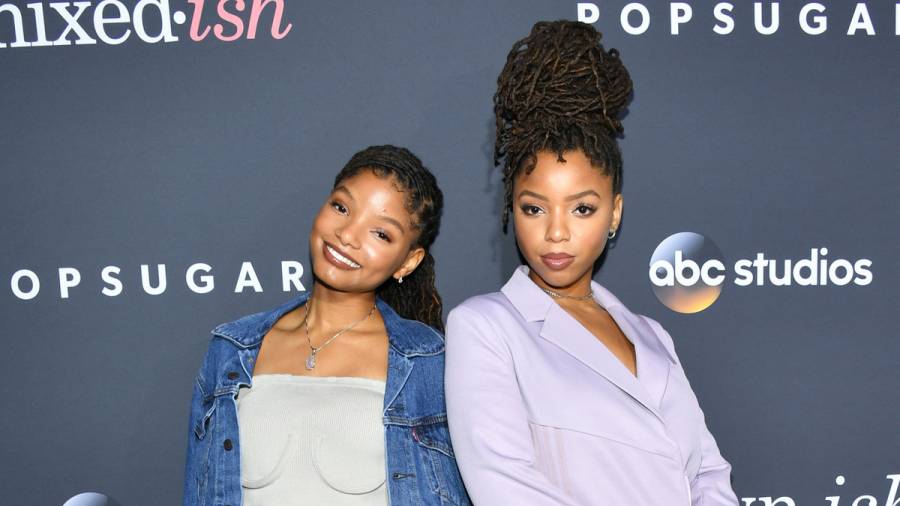 Chloe x Halle’s new album Ungodly Hour provided Twitter with some material to drag Diggy Simmons. Wild speculation about Diggy cheating on Chloe and getting another woman pregnant has spread on the social platform based on the song “Busy Boy.”

Although Chloe and Diggy have never confirmed they dated, the Grown-ish co-stars have been rumored to be in a relationship. Twitter’s amateur detectives paired this hearsay with the “Busy Boy” lyrics to conclude the worst about Reverend Run’s son. The following verse is the alleged evidence of his cheating:

“It’s four o’clock/You sendin’ me too many pictures of your (Oh)/Baby, are you drunk? Or did you mean to send it to another girl?//And by the way, I think I just stumbled on your girlfriend’s page (Oh, no)/Congratulations, she saying that the baby coming any day.”

“So “Busy Boy” is another very playful love song,” she said. “The inspiration for it basically came from our experiences, kiki-ing with our girls, when we have those moments where we’re all gossiping and talking about what’s going on in our lives. This one dude comes up, and we all know him because he is so fine and he’s tried to holler at all of us.”

“It was such a fun story to ride off of because we have had those moments where — ’cause we’re friends with a lot of beautiful black girls, and we’re all doing our thing, and the same guy who is really successful or cute will hop around trying to get at each of us.” 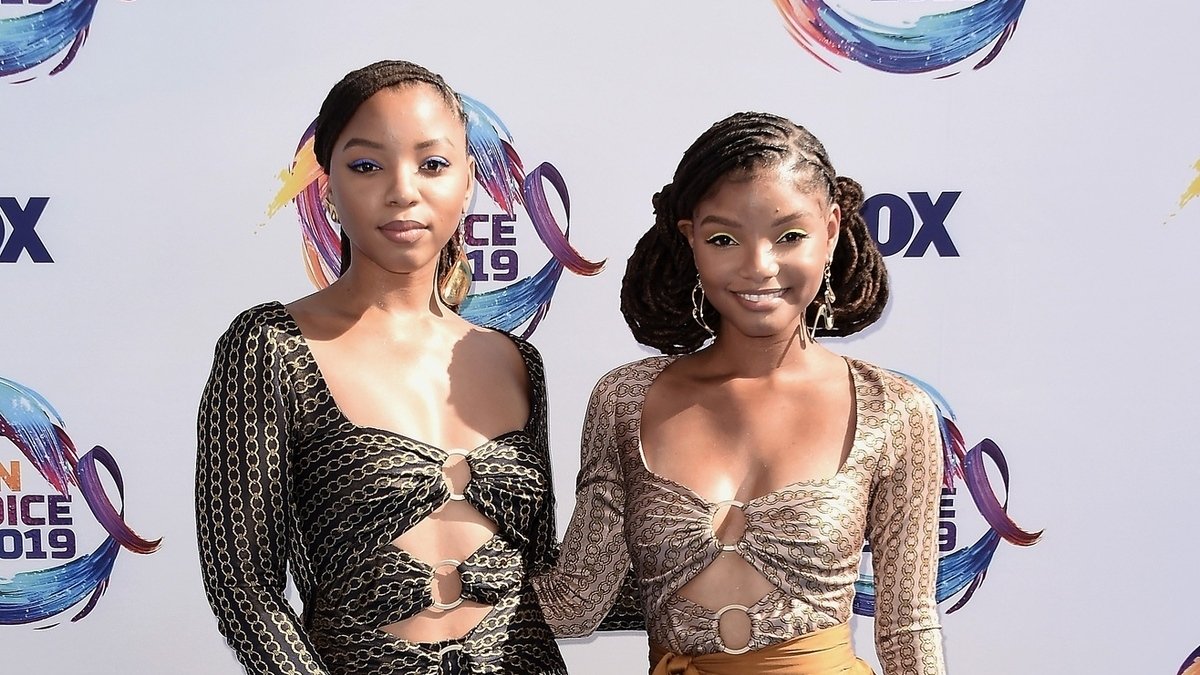 She added, “So that was really funny to talk about, and also to talk about the bonding of sisterhood, of just saying all this stuff about this guy to make ourselves feel better. I mean, because at the end of the day, we have to remind ourselves that even though you may be cute, even though you may be trying to get my attention, I know that you’re just a busy boy, and I’m going to keep it moving.”

Check out some of the reactions to Chloe x Halle’s lyrics below.

I come on twitter at 3am to y’all dragging Diggy bc apparently he cheated on Chloe bc they apparently dated and got a white girl pregnant and y’all got all of that from a few lyrics from Chloe x Halle’s album…MAM pic.twitter.com/uxPelFReNq

Let me find out Diggy did my girl Chloe wrong! I just want to talk! @diggy_simmons I won’t do anything! Come outside! pic.twitter.com/z4JJXlHkfo

I learned that Diggy was dating Chloe and that he got a baby on the way by somebody else on the same night #UngodlyHour pic.twitter.com/B9IfVRc2zt

How Diggy gonna wake after seeing all these tweets about him pic.twitter.com/1qMa90QHw5

Diggy Addressing to Twitter in the morning after what's been going on: pic.twitter.com/AK92rQN9Vh

Diggy digging his grave for the amount of hate he's getting lately: pic.twitter.com/wnP3HisKJK

A white girl really??? Diggy cheated on Chloe with a white girl and got her pregnant. Yho it’s worse than I thought pic.twitter.com/a0jGJPOAma