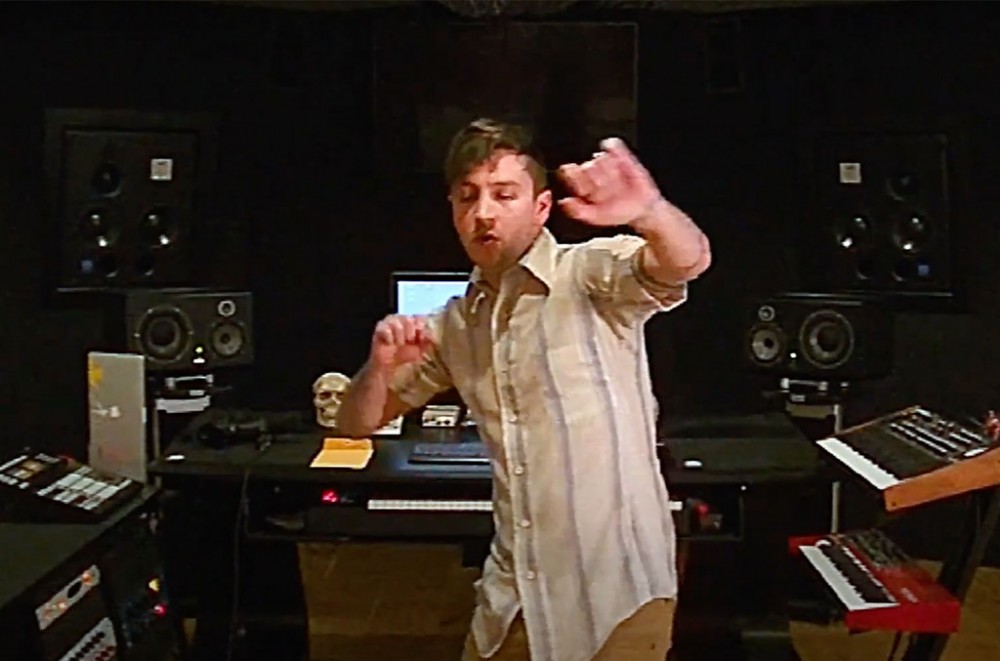 There are four so far.

There are many ways to stay busy during the COVID-19 pandemic lockdown. For Twenty One Pilots, that means writing, recording and releasing the corona anthem “Level of Concern” and, as of Monday (June 22), dropping no less than four different video versions of the song.

Below, check out every video the band has released for “Level of Concern” so far.

The first glimpse was the official video, which dropped in early April and found Tyler Joseph and drummer Josh Dun practicing social distancing while trading a zip drive with the song’s tracks band-and-forth between their side-by-side homes:

On May 22, the band hit The Tonight Show for funked-up “outside edition” of the song accompanied by some music pals:

A few days later, the dropped the throwback lyric video, which digitized them into a vintage Mac SE desktop computer, with the duo rendered as rudimentary 8-bit characters:

Finally, they ramped things up the ultimate level with the “Never-Ending” version of the visual, which, after an interactive scavenger hunt, allowed fans to upload their own footage into a clip that reboots with new imagery every 3:40: