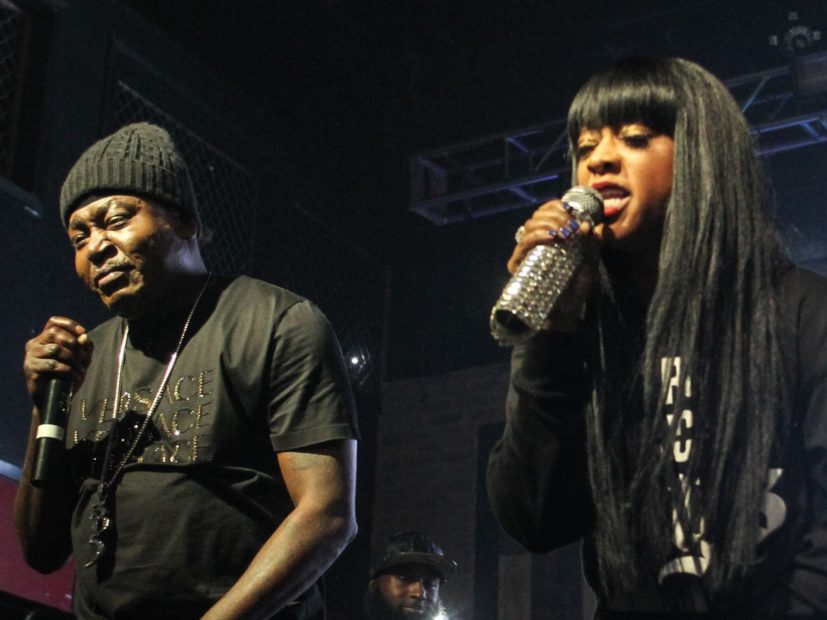 Trina found herself facing the wrath of Twitter on Tuesday (June 3) after some comments she made during her 99 Jamz Miami radio show with Trick Daddy made an awkward landing.

While speaking to Trick, who was trying to discuss the civil unrest in the country, the veteran rapper continued to interrupt him with a healthy dose of attitude.

When Trick replied, “It’s nothing personal,” Trina responded, “It’s definitely personal ’cause I feel like at the end of the day … she got insurance, but she’s also been locked down for 60 days also like us and she also don’t have money like me, so I don’t approve of it. Period. ‘Cause you know what, nobody’s burning down Sundae’s, let’s be very clear. You have insurance.

As Trina continued ranting about not being able to “breathe life” back into anybody who’s been killed, including her brother, she emphatically states, “I am ready today!”

The entire video clip is even more disgusting. Trina is a self absorbed, insensitive, ditzy ass BITCH.

The second half of the conversation got even uglier as Trina’s emotions started to run higher.

“Third-degree murder means a homicide committed with the intent of causing bodily harm but not necessarily death. If convicted, he could get 25 years in prison or murder charge up to 10 years in prison for manslaughter and that’s supposed to justify everything? Half y’all out marching are not even caring about this man.”

At some point, she also told Trick she wasn’t scared to get pulled over because she had her license, insurance and registration ready.

The second part is even worse. Trina is having a mid life coon crisis. pic.twitter.com/bN76TDgxMA

Finally, Trina opened up about how she feels Miami should be handling the protests and riots, suggesting they implement an earlier curfew to keep the “animals” at bay.

Trina girl your canceled, this why Khia be eating your ass up now. pic.twitter.com/eKCgWYJV17

Twitter promptly pounced on Trina, calling for her to be canceled. Some people insisted she was having some kind of midlife crisis, while others used jokes and memes to add levity to the situation. 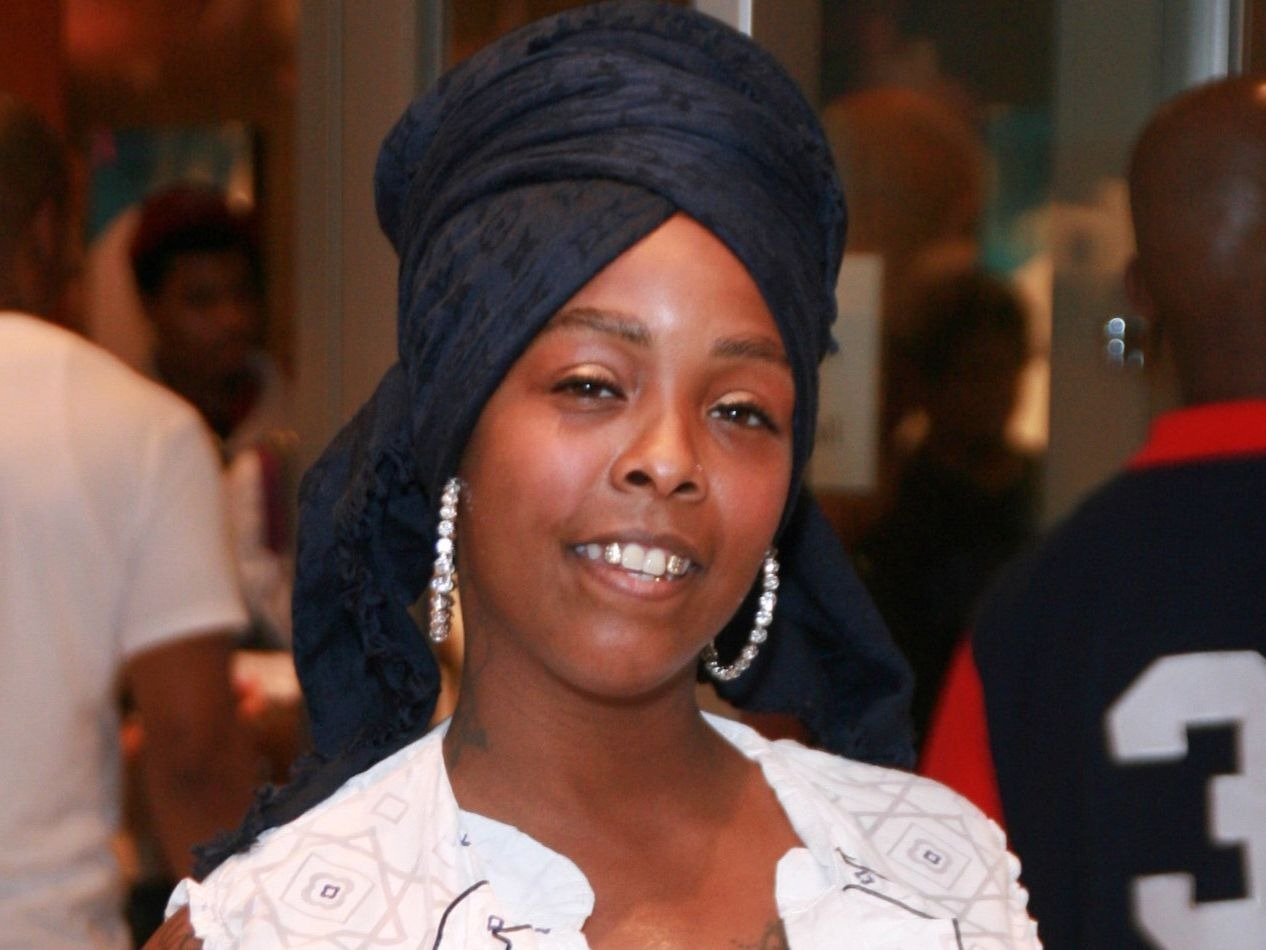 Khia Roasts Trina: ‘You Don’t Own Nothing But HIV & HIV Medications’

She attempted to defend herself with a since-deleted tweet that read, “The problem is with some of y’all y’all don’t wanna hear the truth. Well y’all can be mad ! Y’all should put that anger and frustration into doing something better. Instead of talking shit about people.”

I never thought I’d be agreeing with Khia and ashamed about Trina…yet here I am 😕 pic.twitter.com/xJDBopkhLH

Trina when she thinks she's getting pulled over cause "that ass too phat" but really it's for racism/police brutality. #Trina pic.twitter.com/sSxTcJ9e4U

Trina is willing to “pull up” and fight Masika in the.. streets.. but she called protestors “animals” for being angry in the… streets pic.twitter.com/CsipzesIAn

I googled Trina to find out who she was and found her Wikipedia page like this💀💀: pic.twitter.com/Xga9OuApD9

Trina: “I Have My License & Registration & Insurance. I Know My Rights”

not trina calling protesters animals when her source of income comes from her showing her old ass out on love and hip hop lmao the jokes just write themselves at this point pic.twitter.com/P0KqN0O0K5

Trina is just classless. Nobody listens to her music so she won’t be missed and it’s just funny to me how she calls her own ANIMALS but went CRAZY over a woman who young enough to be her CHILD! pic.twitter.com/0lrLSzkn9d

This what Trina sounded like during her interview pic.twitter.com/hx8awpl6AD

Trina keeps posting and deleting tweets like… sis… it’s done. You already doubled down. Just go ahead and log out for me baby. pic.twitter.com/IgbEAoKqMJ

Everyone that works @99JAMZ Need To Say Something Today ! ! ! ! All The Good Talent We Got In Miami And Y’all Got Trina Saying Bullshit on The Radio pic.twitter.com/ntWHCx0wTn

The fact that Trina compared George Floyd murder to somebody getting killed in a car accident. For real Trina… an car accident the fuck! pic.twitter.com/j9fuY6EKxG

I would say Trina is cancelled but who tf listens to her music anyways💀💀 pic.twitter.com/nEmiasRXop