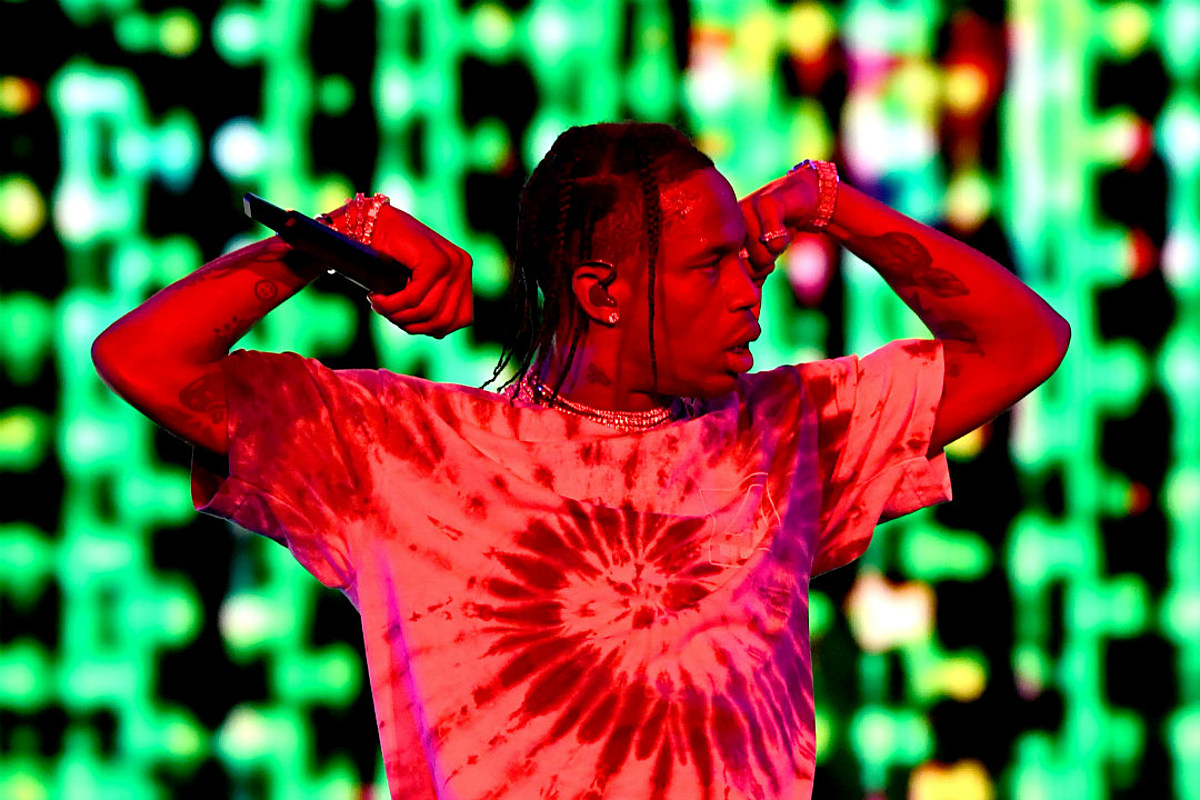 People are still trying to get their hands on portions of Travis Scott's McDonald's collection, but it'll cost them a pretty penny if they're really about it.

StockX, the online marketplace and reseller of sneakers, clothing, accessories and more, is currently reselling the action figure that was released as a part of La Flame's partnership with the fast-food giant back in September for $55,000. The current asking price was set by a seller who has the figurine in their possession, but is trying to get it off of their hands. It's unclear how long the price has been set at over $50,000, but as of Monday morning (Nov. 9), that is the amount required to own the plastic replica of the platinum-selling artist.

The figure is a sized-down version of the Houston native holding his specialty McDonald's meal: a Quarter Pounder with cheese. bacon, lettuce, fries with BBQ sauce to dip and a Sprite. The action figure also comes in a square plastic protective casing, likely for storage and preservation purposes.

The collectable is presumably running for $55,000 because it's a rarity and wasn't for purchase when it was made available. Instead, on Sept. 25, McDonald's announced a sweepstakes via Twitter, which allowed five lucky people to win the action figure.

"🌵 rare, handcrafted & numbered @trvisXX action figures 🌵quote tweet this post with 'Cactus Jack sent me to @McDonalds #CactusJackSweepstakes” for a chance to win 1 of 5. and ICYMI, the Travis Scott Meal is only $6 in our App," the tweet said.

Travis Scott officially launched his partnership with McDonald's on Sept. 8. The collaboration consisted of his own meal, two clothing capsules and more. The $6 meal, which ultimately resulted in food ingredients shortages at some Mickey D's locations but also spiked sales following deficits caused by the coronavirus pandemic, was no longer available for purchase as of Oct. 6.