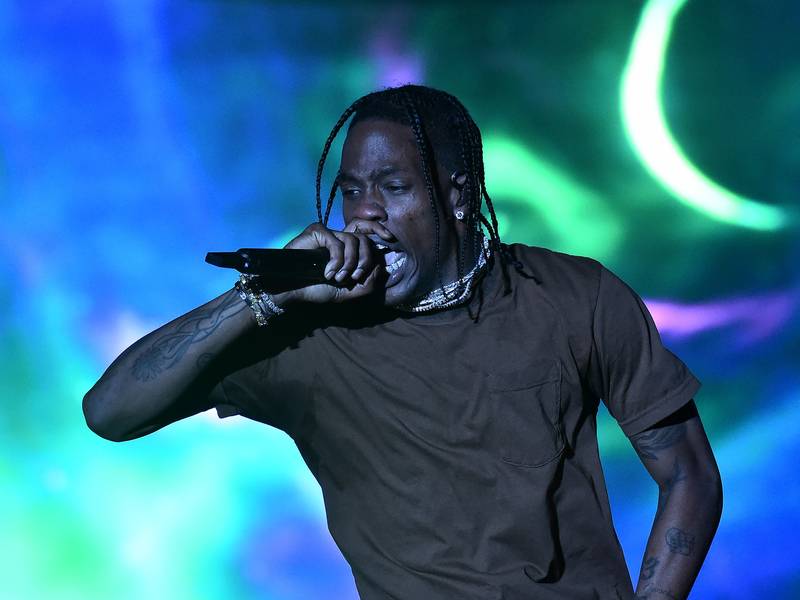 Travis Scott and Kid Cudi have linked up for the new single “The Scotts.” The track premiered on Thursday (April 23) Scott’s Fortnite show “Astronomical.”

Produced by Daytrip, Dot Da Genius and Plain Pat and boasting co-production from La Fame and Mike Dean, the song follows Scott and Cactus Jack’s Jackboys project, the first No. 1 Billboard 200 album of the new decade.

Meanwhile, Cudi has kicked off 2020 with with the recent release of his single “Leader of the Delinquents” from his forthcoming ENTERGALACTIC album.

“The Scotts” is available on vinyl, cassette, CD and other formats here.

In addition to the new single, Scott has also launched the first Cactus Jack for Fortnite collaborate capsule, which includes his first action figure since Rodeo and a collaboration with Nerf.

Stream “The Scotts” up top.