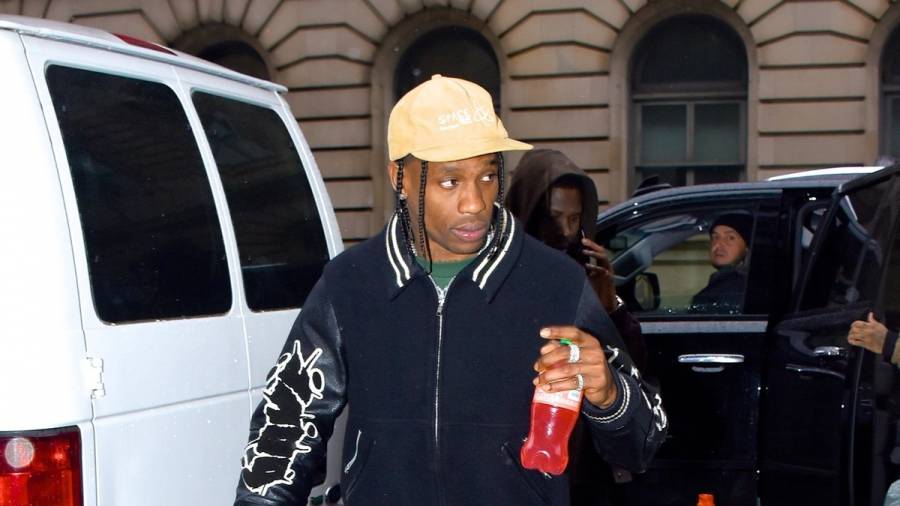 According to documents obtained by TMZ, Lasnier says he wrote and recorded the track’s guitar refrain in early 2019 before shopping it around to artists and producers. He eventually connected with a man named Jamie Lepe a.k.a. Jimmy Cash, who’s credited as an engineer on multiple Scott songs.

Lasnier allegedly sent Lepe a beat pack containing the guitar melody, but the two didn’t come to any agreement for its use. He later heard a tweaked version of the melody on Scott’s “Highest In The Room,” which was released in October 2019. He claims the arpeggio (or broken chord) he created appears around 24 times in the song.

Now, Lasnier is seeking what he believes he’s owed through legal means. He has asked a judge for an accounting of the track’s profits, damages and a running royalty share. 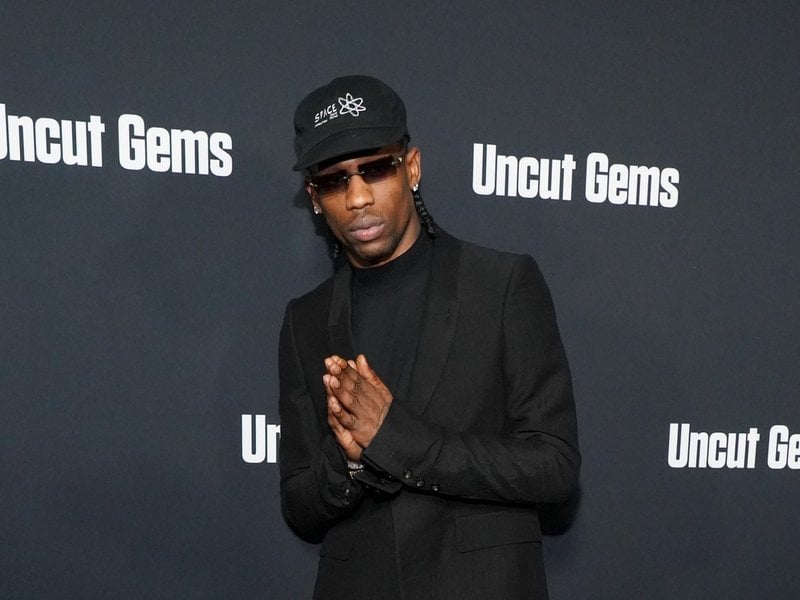 TMZ spoke to a source close to Scott who characterized the suit as a “frivolous dispute between producers,” but “Highest In The Room” is one of the Epic Records artist’s biggest songs to date. The platinum-selling cut was Scott’s first track to debut at No. 1 on the Billboard Hot 100.

Lasnier, who has produced for artists such as Russ and YoungBoy Never Broke Again, says “Highest In The Room” has made more than $20 million for all of the talent involved in it. Nik D, OZ and Mike Dean are credited as the song’s producers.