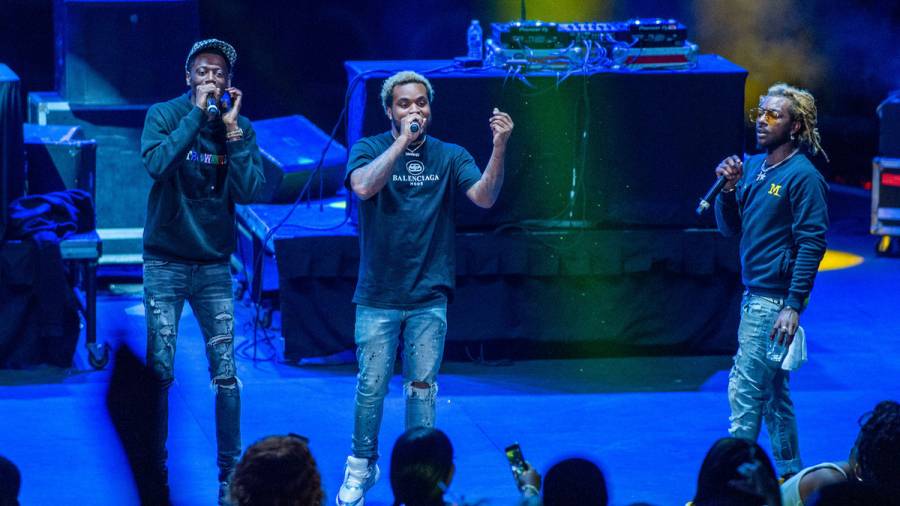 Atlanta, GA – Travis Porter is celebrating their 10th anniversary with a parking lot concert in Atlanta on Saturday (June 13). The trio is billing the event as a “Quarantine Style concert” due to the ongoing COVID-19 pandemic and claims they’re “pioneering the new wave of performance.”

Ali, Quez (Black Boe) and Strap’s return has garnered significant interest despite coronavirus concerns. According to the group, pre-sale tickets for the show sold out on Monday (June 8). Travis Porter also announced VIP tickets were close to selling out on Tuesday (June 9).

The early bird tickets are sold out, VIP is almost sold out. Don’t miss this #TeamTravy

Travis Porter is best known for turn-up anthems such as “Ayy Ladies,” “Bring It Back” and “Make It Rain,” which all charted on the Billboard Hot 100. The group dropped multiple mixtapes over the past decade but only released one studio album, 2012’s From Day 1. The LP peaked at No. 16 on the Billboard 200 and reached No. 2 on the Top Rap Albums chart.

General admission tickets for Travis Porter’s parking lot concert are on sale for $60. Although multiple concertgoers are allowed to be in the same vehicle, one ticket doesn’t cover everyone in the car. Each fan must purchase a ticket. 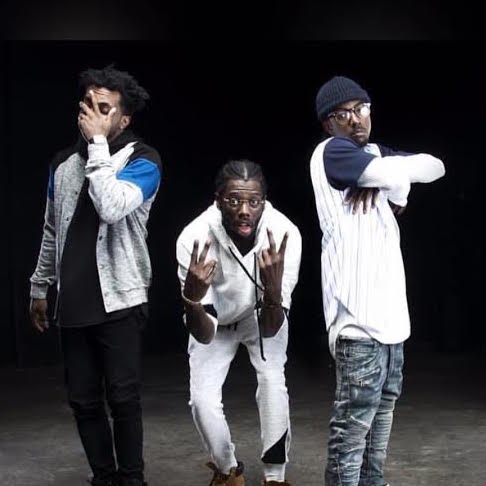 Travis Porter Actually Grew Up Beyond “Make It Rain”

Fans willing to get out of their cars and twerk amid COVID-19 risks can purchase $15 tickets for the “front row twerk section.” A cash prize will be given to the “lit-est” car in the section.

Purchase tickets to parking lot concert here. Check out some of the fan reactions to Travis Porter’s return below.

Seeing Travis Porter trending did something to me this morning…..2020 might be ok……maybe….maybe #TuesdayMotivation #tuesdayvibes pic.twitter.com/F3yQLQjbcs

How I’m supposed to stay in the car when Travis Porter playing though? These old knees can still bend niiiiie 😂

They don’t know nothing about no Travis Porter them niggas had bitches shakin ass ! ….. Travis Porter – Bring it back … I don’t need to say no more lolz

Damn I would hit that Travis Porter concert if I was in the A. Them niggas was the wave at a point

I jy like wanna go to the Travis Porter concert pic.twitter.com/UzfZUlr7VZ

Travis Porter Eventbrite promoters said you could catch that Rona if you come to that concert lmao. I’m cool.