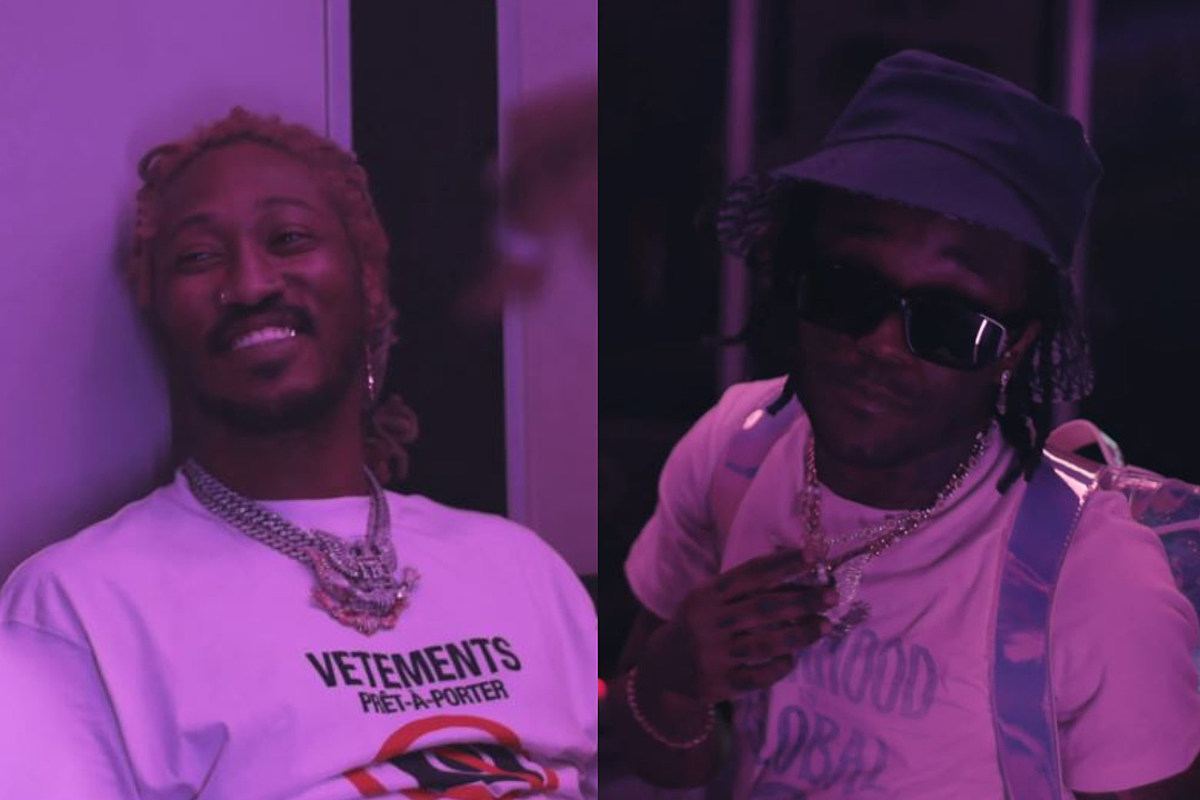 This Future and Lil Uzi Vert joint mixtape might really be happening.

On Sunday (Sept. 20), Future's DJ, DJ Esco, released what appears to be a trailer for the forthcoming project on his official YouTube page. The one-minute visual shows clips from a studio session with both artists in attendance, presumably to work on the collab project. "The world been waiting on it," Future's voice can be heard saying over the footage. "From here to overseas, wrapped around the globe. It's another planet. Astronaut." The trailer is scored by a song people are calling "Another Planet," which Future previewed on Instagram last week. The title of the YouTube post references Astronauts, which could be the name of the highly anticipated joint tape. The video ends without giving any further information.

The two former XXL Freshmen first teased a joint offering back in July with an Instagram clip. The project was later confirmed by Uzi's label Generation Now via a social media post.

The collab project was speculated to come out on Uzi's birthday, July 31, but it did not, leaving fans vocally upset. However, the duo came through with not one but two new singles titled "Over Your Head" and "Patek." No solid updates have come up about the release since then, but it looks like Pluto and Baby Pluto have been hard at work on giving the fans what they want to hear. Both rappers have already put out albums in 2020, with Uzi releasing the long-awaited Eternal Atake in March and Future putting out High Off Life in May.