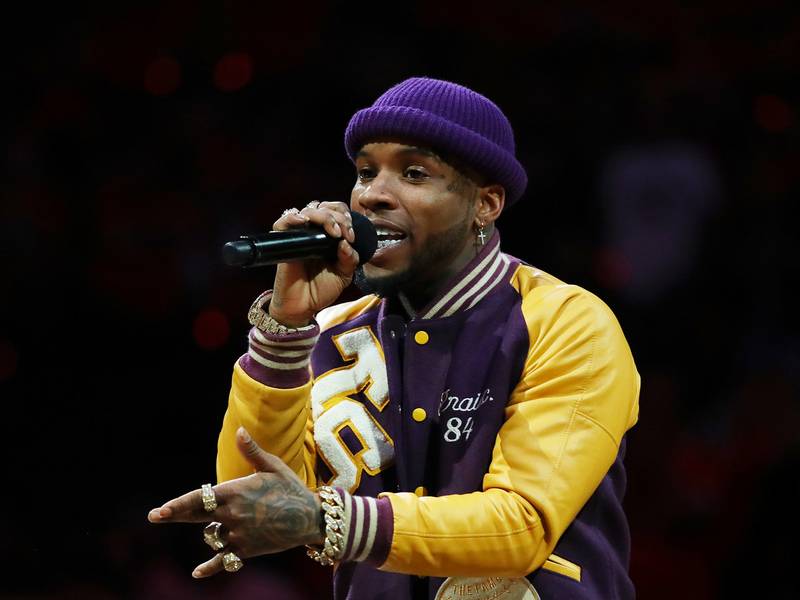 Toronto, Canada – Tory Lanez has found a productive way to pass the time during quarantine — Quarantine Radio. After having DMX on the Instagram Live show earlier this week, the Canadian rapper tapped Drake to make an appearance.

Subsequently, he allegedly broke the record for the most people in an Instagram Live session at over 237,000.

During the conversation, Drake and Lanez talked about the coronavirus pandemic, initially joking about Drake’s recent scare.

Lanez says, “We know that you were around Kevin Durant when he caught the corona. What were you doing to stay corona free at that time?” to which Drake replied, “Honestly, a glass of wine keeps the rona away, boys.” 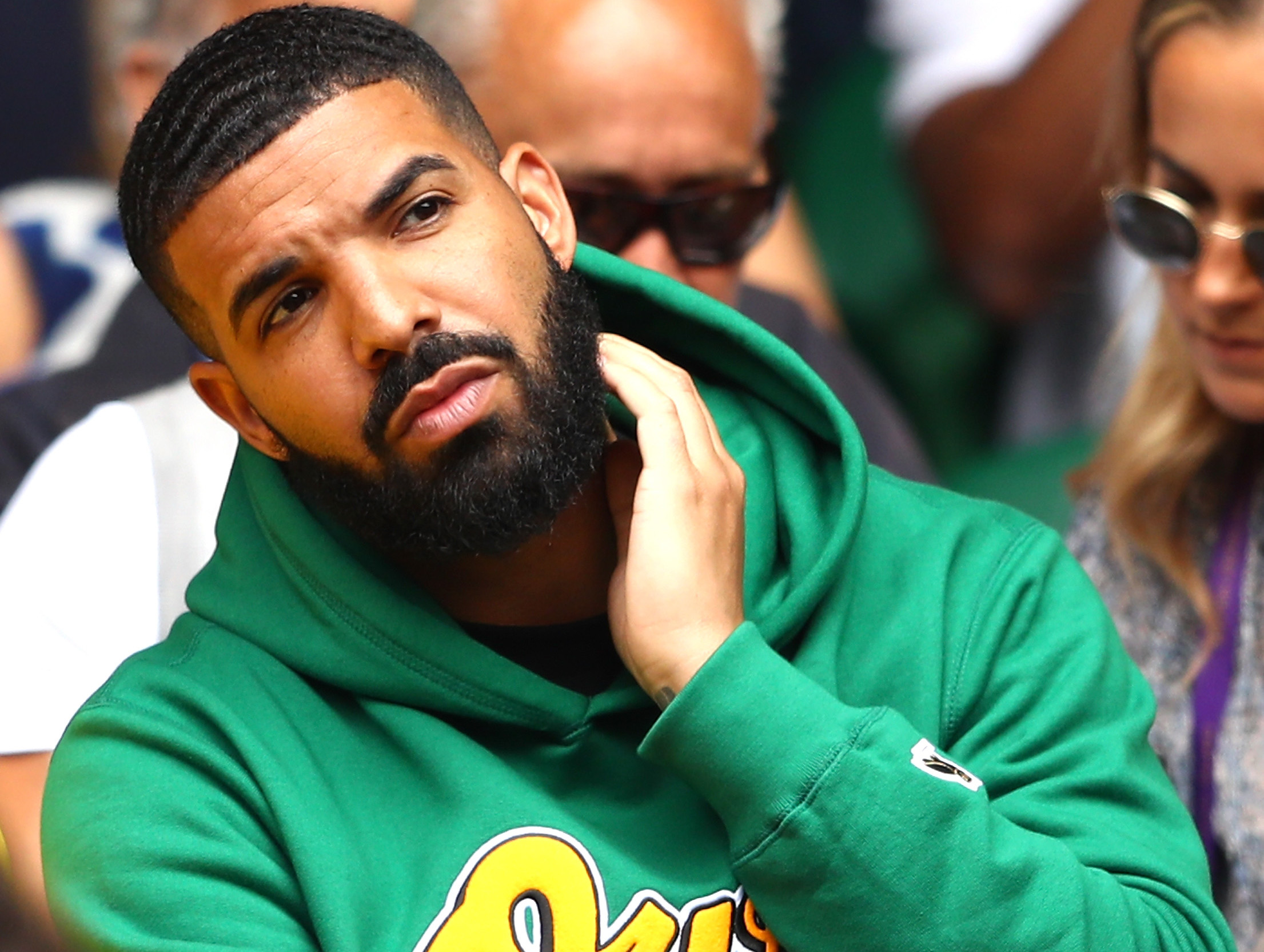 Drake Tests Negative For Coronavirus Despite Hanging Out With Kevin Durant

Drake is currently holed up at his Toronto mansion as the virus continues to the plague the world. He was concerned he’d contracted the virus after a night out with the Brooklyn Nets player who tested positive earlier this month.

Drake said he took the test for Corona and it came back negative. pic.twitter.com/eoiM226Mgi