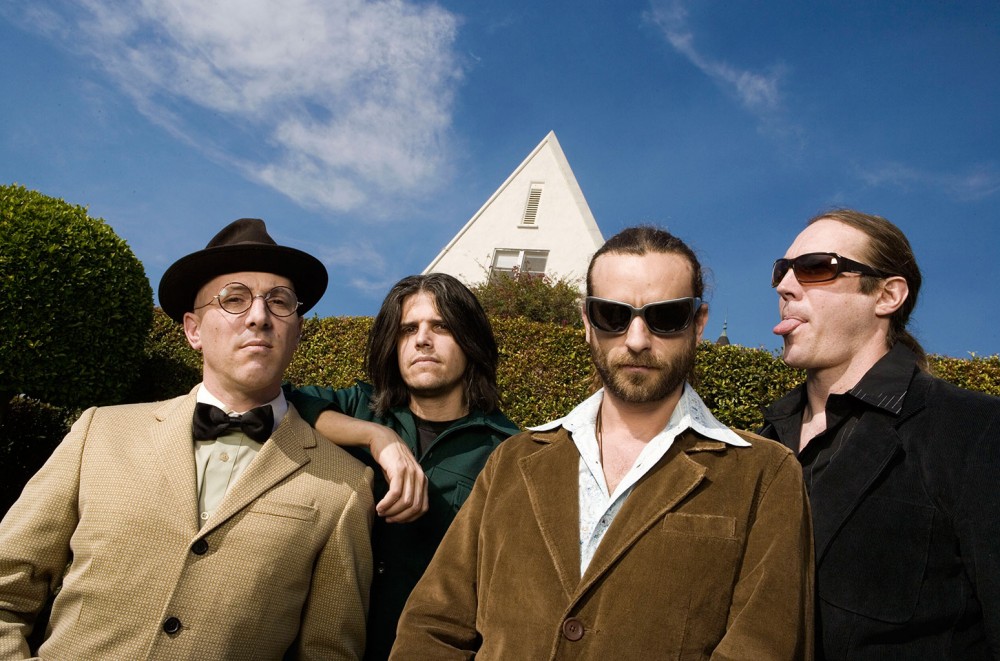 The prog rockers were among the many paying homage to the late drumming legend, who died last week.

The rock world is still reeling from the news that Rush drummer Neil Peart lost his battle with brain cancer last Tuesday at age 67. While tributes continue to pour in, one of the most vital links to Peart's memory could be found on Friday night (Jan. 10) at the first 2020 show on Tool's Fear Inoculum tour, when drummer Danny Carey took a few minutes to perform a drum solo version of the Inoculum song "Chocolate Chip Trip" while a picture of him with Peart was displayed on the screen behind him.

The band, whose twisty, baroque albums bear the obvious imprint of Rush's influence, also reportedly played a brief cover of 1976's "A Passage to Bangkok" from Rush's iconic 2112 album at the Viejas Arena show in San Diego and walked off stage to the strains of 2112. Peart died last week following a battle with an aggressive type of brain cancer called glioblastoma.