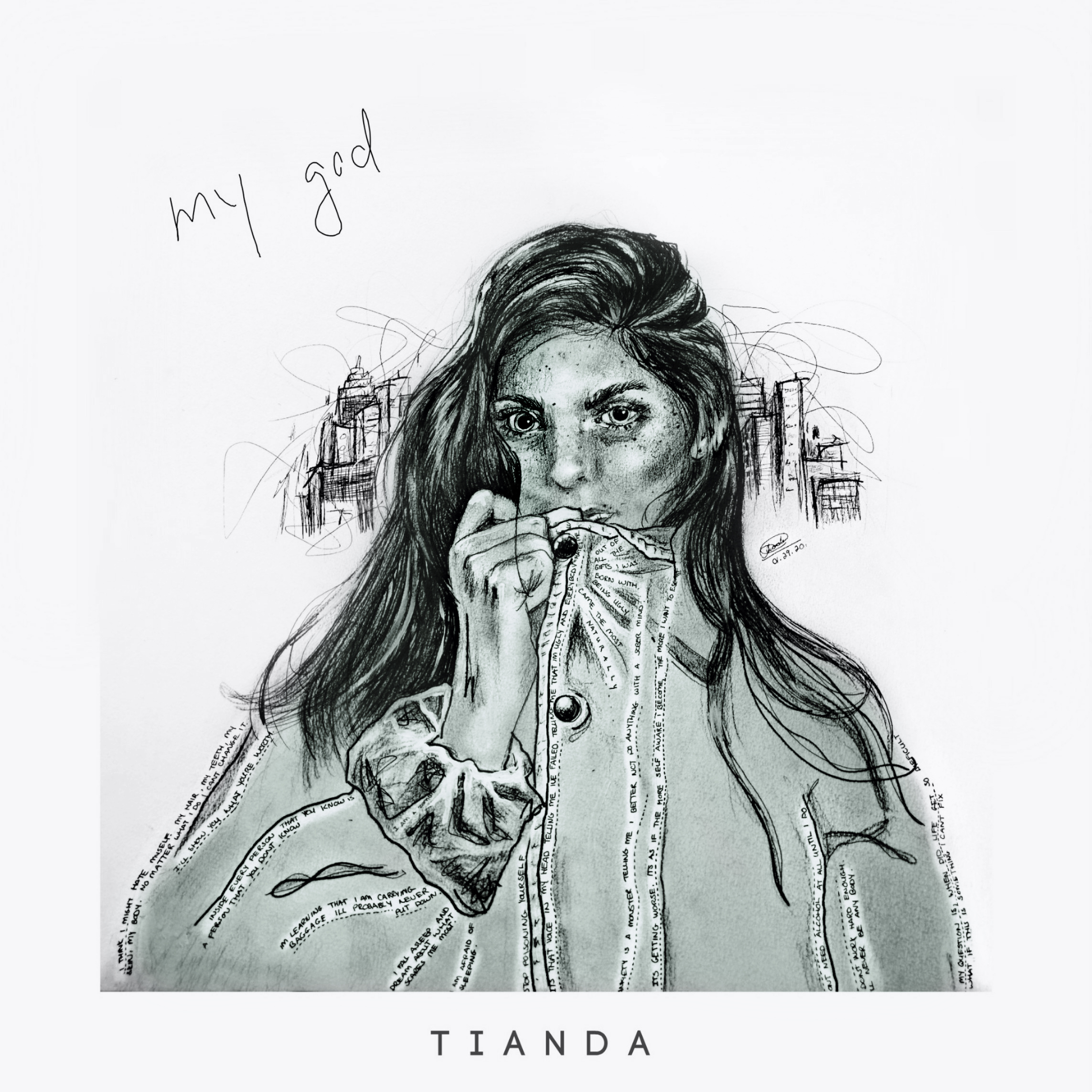 Tianda drops her third independently-released single “My God” after much anticipation. “My God” is a hard-hitting alternative pop song, featuring the unfiltered honesty and the sultry vocal / guitar-driven sound Tianda is known for as she unravels her journey with mental health. Speaking on the record, Tianda describes the track as “an angsty, open letter to myself, I wrote the lyrics based on a journal entry I found from when I was 15, so it’s the most honest song I’ve ever shared.”

“My God” is an introduction to the range of Tianda’s talent, a dynamic vocalist who plays piano, guitar, and is in the driver’s seat producing all of the songs on her upcoming EP. Due to the songs emotional nature, Tianda has also released an acoustic performance of My God, viewable here, to add a new dimension by showcasing her musicianship and the story behind the song.