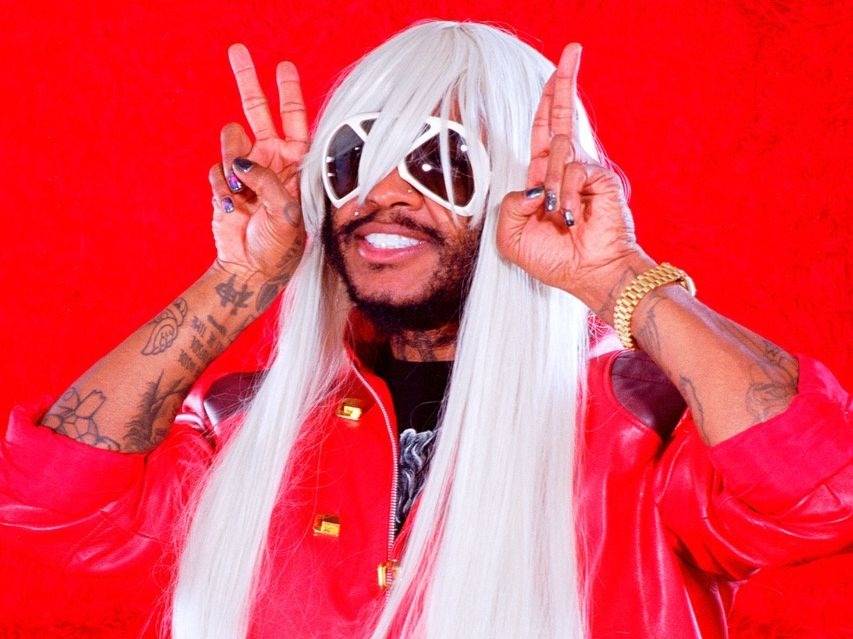 Thundercat is back with the second single from his forthcoming It Is What It Is album. Titled “Dragonball Durag,” the track is produced by Thundercat and his frequent collaborator Flying Lotus.

“I have a Dragon Ball tattoo … it runs everything,” Thundercat said in a press release. “There is a saying that Dragon Ball is life. There are two types of people in the world, the guy with the durag and the guy who doesn’t know what a durag is.

“The durag is a superpower, to turn your swag on … it does something, it changes you. If you have one in the wardrobe, think about wearing it tonight, and it may pop off because you never know what’s going to happen.”

The Los Angeles-bred bass prodigy further talked about the song during an interview with Zane Lowe on Monday morning (February 17).

“It’s imperative,” he said. “I guess the best way to describe it is either you got one or you don’t. If David Beckham met the Prince in a durag, we’re not playing no games. You gotta have a durag in your wardrobe.”

It Is What It Is serves as Thundercat’s follow-up to 2017’s Drunk and is expected to arrive Brainfeeder on April 3.

Check out the songs below.