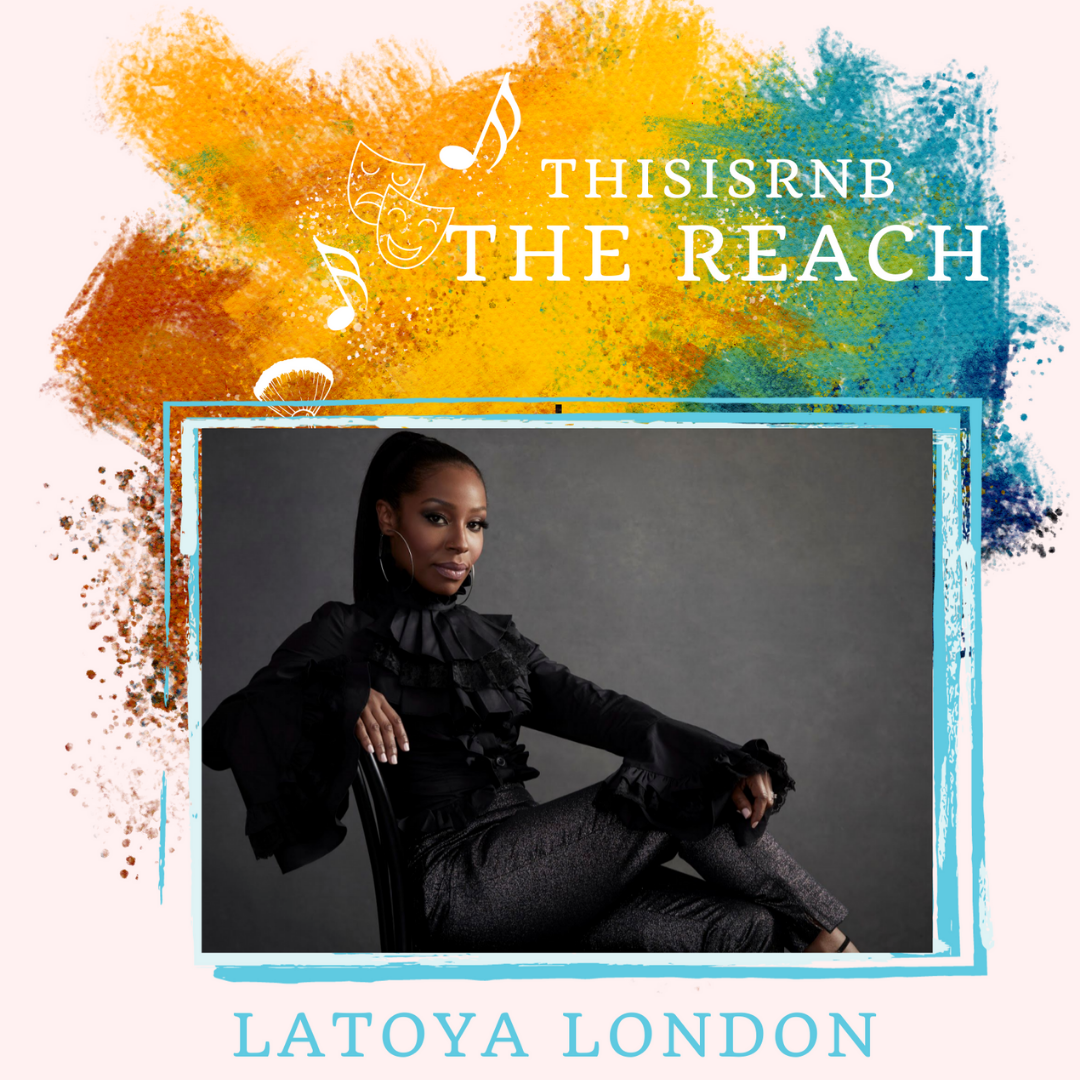 Today we are excited to share a brand new segment called GroovyTracks’s “The Reach”, where we interview and explore the many facets of entertainment that R&B has touched.  R&B music permeates many aspects of everyday life and one could say, it has been the heart and soul of  the culture. The artists from theatre to fashion, and everything in between including behind the scene experts who help make it all happen.

Our host is Broadway’s own triple threat La’Nette Wallace, who has performed on many a stage showcasing her talents both nationally and internationally. From The Color Purple, Ragtime, Rock of Ages, to A Christmas Spectacular, and so much more. Stay connected with Wallace and other guest hosts as they explore R&B and it’s influence on other forms of art

Kicking off the series, Wallace is joined by the incomparable Latoya London.   Fox Tv network show, ‘American Idol’ is where the world got to to see London showcase her undeniable vocal presence, and whose talent silenced the razor-sharp tongue of American Idol’s harshest judge, Simon Cowell. Cowell’s silence was only matched by his candor as he coined the term “The Three Divas,” referring to LaToya London, Fantasia Barrino, and Jennifer Hudson. Though London finished fourth in that year’s competition, Cowell crowned London the best singer of the season.

Wallace dives into London’s early career and it’s beginnings in the R&B industry, and how it bloomed into many different aspects of entertainment. From Stage to the big screen, R&B has taken London all over the world, and it’s far reaching impact has allowed her to work with some of the world’s greatest performers such as, Anthony Hamilton, Fantasia, Snoop Dogg, and Jennifer Hudson. Being able to share her gift with the world has allowed London to grow as a person and an artist.  London shares her new project  and her creative process around her latest single “Forever” which gives smooth and sensual strong vocals.

You won’t want to miss the ladies belt out one of Broadway’s favorite songs together!

We hope you will join us on our journey that takes place the first Wednesday of every month beginning today!