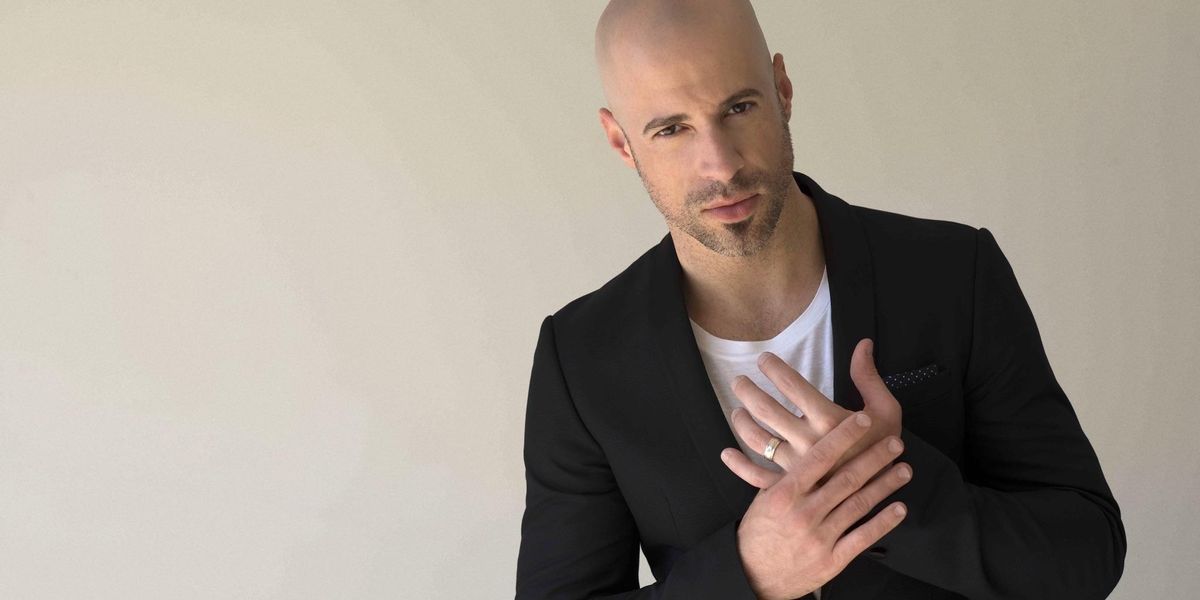 For a split second in history, Timbaland’s 2007 album Shock Value was the most ambitious project in music.

The record was born at a strangely chaotic time. My Chemical Romance was at the top of their game, “alt” teens wore dark streaky eyeliner and dissected every lyric to Infinity On High. Robin Thicke’s mewling love song “Lost Without U” sat atop Billboard’s R&B charts. Kanye West wasn’t making problematic operas.

But all of these entities existed separately, as did their fans. T-Pain fans rarely listened to Finger Eleven and visa versa. As a teenage Breaking Benjamin fan, I rarely found myself surrounded by people who also listened to Soulja Boy. But with all this apparent division, Timbaland saw an opportunity: what if I brought all of these sounds together?

Shock Value arrived, and the reception was explosive. Fall Out Boy on the same record as Missy Elliot? Justin Timberlake sharing the spotlight with The Hives? Elton John and 50 Cent? Dr. Dre and some band called OneRepublic? No one quite knew what to expect as they dove in to the album.

But the record as a whole was surprisingly mediocre. It seemed to exist more as a social experiment than as a genuine musical effort. Could Timbaland produce for everyone? Could everyone fit in on a Timbaland record? The answer was: kind of. The album spawned a handful of brief number one hits, the best of the bunch being the Keri Hilson and D.O.E. assisted “The Way I Are,” whose music video still features the angriest soccer players I’ve ever seen.

But out of a bloated 17 tracks, each with at least two upper echelon pop stars listed as a guest feature, the fact Shock Value only had a few appearances on the charts felt underwhelming considering the scope of the project. “Shock Value is more mediocre than it has any right to be,” wrote Pitchfork. “Filled with overreaching pretense and phoned-in vacancy — either trying too hard, or not hard enough.” With all that said, the record ended up securing 16 platinum certifications. Of course, to tackle a project of this hype and magnitude successfully is about as rare as a lightning strike, and lightning never strikes twice.

2009’s follow-up, Shock Value II, was by all measures a commercial flub. Critics slammed the bloated sequel for being full of “pop market disposability.” The album only debuted at number 36 on the Billboard 200, compared to number 5 for its predecessor, and sold only 37,000 copies its opening week. The guest list for the project, which was another whopping 17 tracks, was just as swollen, but legendary figures like Elton John and Dr. Dre had been swapped out for moist pop-rockers like Chad Kroeger and The Fray. A decent Drake collaboration was buried beneath songs featuring Katy Perry, JoJo, and for some reason JET. Miley Cyrus had a song completely to herself. Then, there was that Daughtry song.

Daughtry was at the height of their arena rock popularity when Shock Value II released in 2009. “Life After You” was the biggest song in the country, and Leave This Town was well on its way to Platinum status. But if you told me in 2009 that the same guys who wrote the lyric “In the middle of September, we’d still play out in the rain,” would make a song with a legendary rap producer who at the time was best known for helping to bring “sexy back,” I’d tell you to take a hike.

But it happened, and the result was unspeakably horrible. “Long Way Down,” with its mushy blend of rock guitars, rhythmic drums, and Timbaland’s “chicka-chicka come on!” adlibs, has as much of a rotten stench as a bag of dirty diapers. Daughtry wails like a banshee lost in the wilderness as he tries to navigate Timbaland’s world of high-hat staccato drums. Then Timbaland starts singing, and the song unravels into a fumbling, vexatious mess. “Put your hands up, yeah!” Timbaland cries out over a soulless guitar solo.

Seriously, what even is this song? With its loose toying at growth and rebirth (“I died so that I didn’t have to live in the past”), and its strange, autotuned beat-box ending? The song never got any sort of commercial traction, understandably. But it still exists, and its mere existence serves as a timestamp. One day, when we get asked by the children of tomorrow what it felt like to live in the aughts, all we’ll have to do is just pull up this song. “It was confusing,” we’ll say. “Hey, have you ever listened to My Chemical Romance?”

Check out the track below, if you dare.