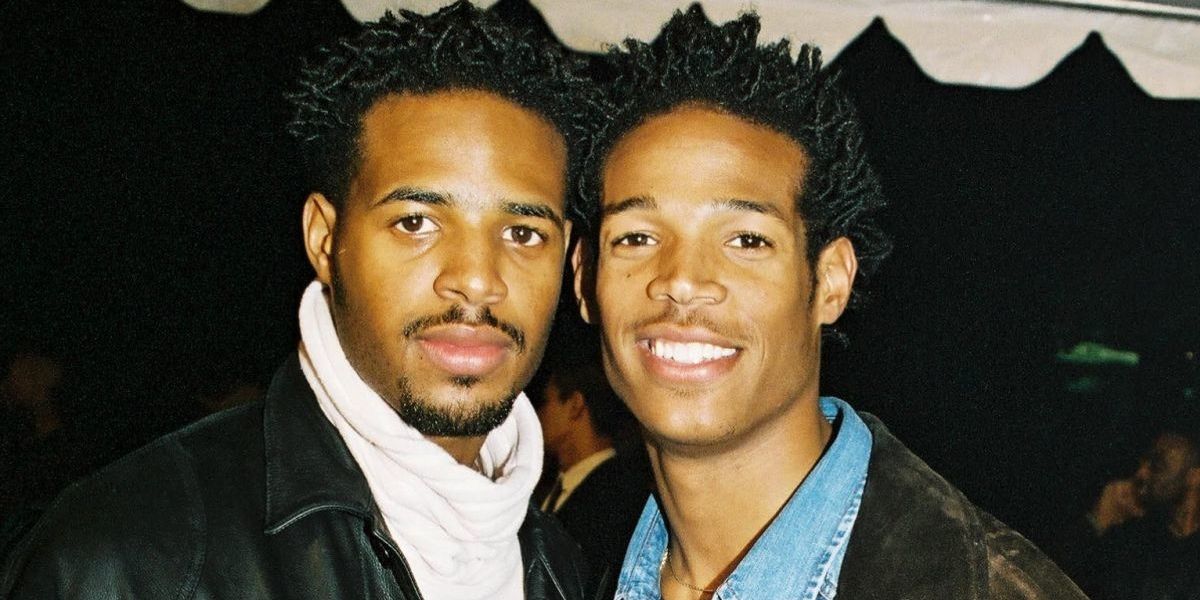 The addition of popular Black sitcoms from the ’90s and early 2000s to Netflix’s repertoire has been one of the highlights of the streaming platform in 2020.

Shows including The Parkers, The Game, and Sister, Sister have served as reminders of the golden era in Black prime time television. Here is a list of shows that should be added to Netflix.

The Wayans family is to comedy what the Jackson family is to music. Their legacy in the entertainment business spans four decades. Second-born Keenan Ivory Wayans would change the comedy landscape with the groundbreaking sketch comedy series In Living Color. In the spirit of nepotism, the cast would include Keenan’s brothers Damon and Shawn, along with their sister Kim.

Later on, Shawn and the youngest sibling, Marlon, would strike out on their own with the series, The Wayans Bros. Shawn and Marlon “Williams” played two brothers who ran a newsstand in New York City. With the same comedic genius as their older brother coursing through their veins and the iconic performance from the late John Witherspoon as Pops, The Wayans Bros. would be a hit on the WB Network for five seasons.

Unlike Shawn and Marlon, Jamie Foxx didn’t get his role on In Living Color by being related to the creator. The then-upcoming comedian from Texas would earn popularity playing Wanda Wayne, a man-obsessed woman who would make men flee at the sight of her “unique” facial features. After the series’ final episode in May 1994, Foxx would become a familiar face in film, television, and music. But it would be the starring role on the aptly named The Jamie Foxx Show that would make him a star.

The Jamie Foxx Show told the story of Jamie King, an aspiring actor from Texas who moves to Los Angeles to work in his aunt and uncle’s hotel until he lands his big break. While Jamie King was trying to capture the heart of his co-worker, Fancy (Garcelle Beauvais), Jamie Foxx captured the hearts of millions of viewers for 100 episodes until the show’s conclusion in 2001.

Robert Townsend is one of Black Hollywood’s unsung heroes. He is the mind behind some of the most innovative pieces of cinema like Hollywood Shuffle, The Five Heartbeats, and Meteor Man. Townsend also directed Eddie Murphy’s legendary stand-up special Raw.

Robert would soon take his talents to primetime as the patriarch of the Peterson family in The Parent ‘Hood. At first glance, The Parent ‘Hood‘s premise seems like a watered-down version of The Cosby Show. Robert and his wife, Jerri (Suzzane Douglas), raised their children much like how Cliff and Clair raised the Huxtable children. But the Petersons did a better job at tackling prominent issues of the day such as misogyny, gang violence, and Black representation in Hollywood. The series only ran for 90 episodes, but much like Townsend himself, it’s a sleeper of a gem.

Inspired by executive producers Will and Jada Pinkett-Smith’s blended family, All of Us, starring Duane Martin, Elise Neal, and Lisa Raye McCoy, is a series about modern co-parenting after a divorce. Martin and McCoy play a divorced couple while Neal plays Martin’s new fiancee. Neal is the recipient of McCoy’s insults as she is cautious (and somewhat jealous) of the relationship between her and the divorced couple’s son. All of Us lasted only four seasons.

Eve wasn’t as big of a success as many would have predicted,, but Eve as fashion designer Shelly Williams reaffirmed that her transition from rapper to actor was a great decision.

My Wife and Kids

Another comedy contribution from the illustrious Wayans family, My Wife and Kids is the brainchild of Keenan’s younger sibling, Shawn, and Marlon’s older sibling, Damon. Michael Kyle (Wayans) and his wife, Jay, are parents who use over-the-top pranks and hijinx to reinforce the lectures and pep talks that are synonymous with shows about parents raising children.

My Wife and Kids contained heartwarming moments, high-level hilarity, and was heavy on the star power when it came to guest stars. Steve Harvey, Serena Williams, and Michael Jordan were just some of the A-list celebrities who would join the Kyle family during their five-season run on ABC.