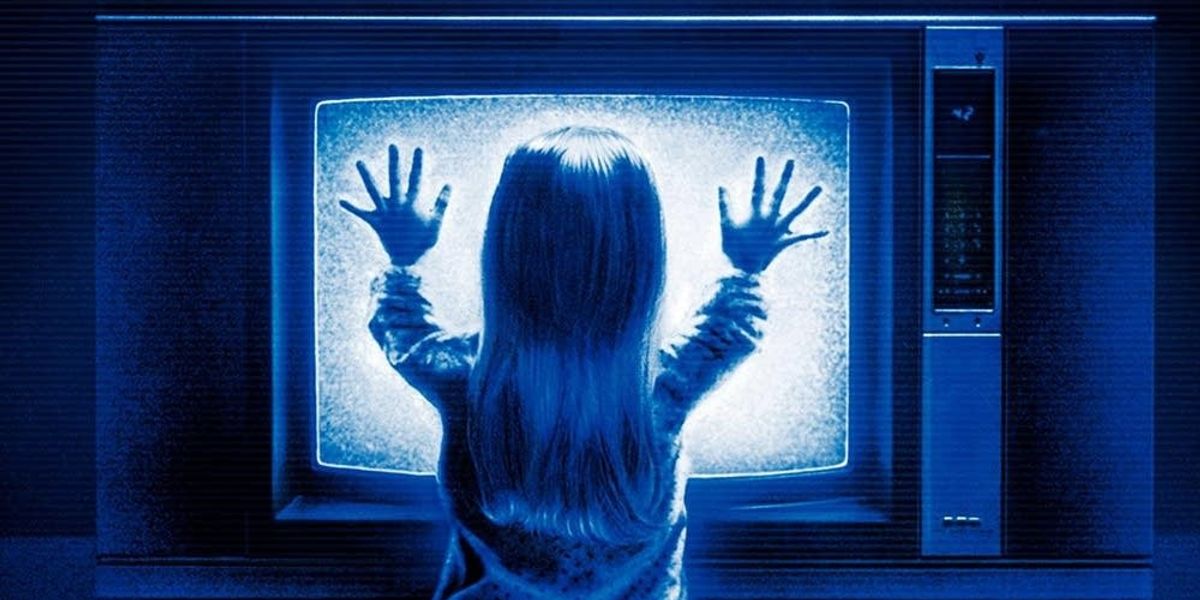 As the end of October nears, Halloween preparations begin. Usually, decorations are put up, parties are planned, and costumes are created. While this year might look a little different, you can still celebrate the spookiest night of the year. To help get you into the mood, you can queue up some classic spooky movies. Whether you’re looking for cute and spooky or truly terrifying, there is a movie for everyone to enjoy.

There was an updated version of this movie released in 2018, but we prefer the timeless classic. This is arguably the first popular slasher/thriller. Fifteen years ago, Michael Myers killed his sister on Halloween night. In 1978, he escapes from prison and returns to his hometown to kill again.

This Spielberg classic is the perfect watch for Halloween. A California family’s home is haunted by ghosts. The youngest child communicates with them through the television set. When she goes missing, the family turn to a parapsychologist and eventually an exorcist for help.

The Addams Family are a group of lovable monsters. Based on the classic TV show, the family faces a long-lost relative returning to their door. Morticia suspects the man is a fraud, but he still manages to get the Addams evicted from their home and steal their family fortune.

Celebrate Halloween with Charlie Brown. This is a prime time special based on the Peanuts comic strip and it is re-aired on network TV every year. Linus waits for the great pumpkin while the rest of the gang plan costumes and go trick-or-treating.

The Nightmare Before Christmas (1993)

This Disney film follows Jack Skellington, king of Halloween Town, in his discovery of Christmas Town. Jack is infatuated with this new holiday, but his attempts to bring the festivities to his hometown cause confusion.

A boy receives a strange and exotic pet called a gremlin. Gizmo is fluffy and adorable, but his new owner fails to take care of him properly and accidentally unleashes a horde of malevolent monsters on the town.

This children’s animated film follows three teens who discover that their neighbor’s house is actually a living, breathing monster.

This classic comedy was re-made in 2016, making for a great double feature. A group of scientists based in New York work to convince the world that ghosts are actually real. When a haunting breaks out across the city, they are called upon to save the day.

After the zombie apocalypse, a student is looking to make it home to his family in Ohio. He teams up with a tough-guy looking for the last Twinkie on Earth and a pair of con-artist sisters to survive.

A woman discovers the zombie of her dead lover, who has demons chasing him after he escaped from their realm.

This classic slasher begins a year after the murder of a teen’s mother. She is then terrorized by a new killer, who targets her and her friends. The killer uses horror films as part of his hunt.

This movie recently had a re-make, but nothing beats the original classic. A girl is possessed by a mysterious entity and her mother seeks the help of two priests to save her.

Based on the Stephen King novel, this movie follows a troubled teenage girl in her struggles against an abusive mother and bullying at school. Her telekinetic powers only make matters worse at her senior prom.

A group of camp counselors are stalked and murdered by a mysterious figure while trying to re-open the summer camp which had been the site of a child’s drowning years before.

Elliot discovers a friendly alien stranded on Earth and gathers the courage to help him return home.