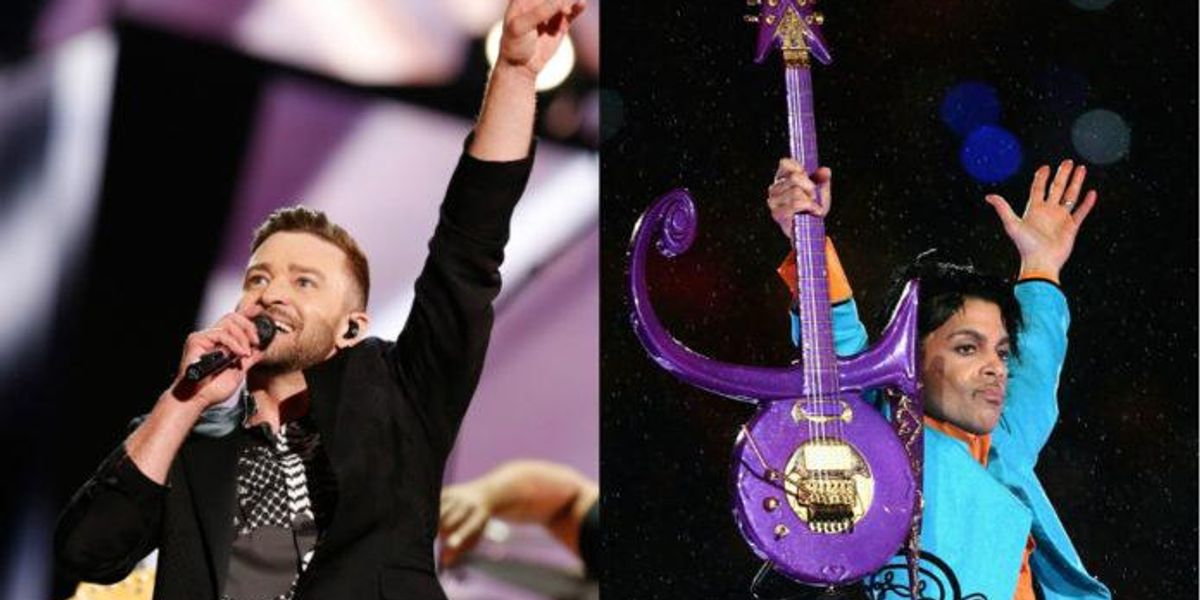 It wouldn’t be hyperbolic to say that Prince is one of the most influential musicians of all time.

Beyonce credits Prince with taking her to the next level as an artist by recommending she learn how to play piano. Lianne La Havas had tea parties with him. Frank Ocean, despite his own almost mythical status, was rendered starstruck just at the sight of him. And countless artists credit his performances and his iconic catalogue as major inspirations.

Prince died on April 21, 2016 at only 57, but his legacy is untouchable. Known for breaking the boundaries of music, being politically outspoken, and constantly challenging social norms of race, gender, and sexuality, Prince is remembered as one of the greatest, and for good reason.

On April 8th, it was announced that a posthumous album by the artist will be released on June 30th, 2021. Recorded in 2010 but never released, the announcement of the upcoming Welcome 2 America has fans eagerly awaiting its arrival.

According to his estate, the album is “a powerful creative statement that documents Prince’s concerns, hopes, and visions for a shifting society, presciently foreshadowing an era of political division, disinformation, and a renewed fight for racial justice.”

The promise of the new Prince album has everyone revisiting his catalogue, reminiscing about his iconic outfits, and even thinking about his famous dramas and disputes. Prince wasn’t afraid of saying what he meant — and why would he be? He was Prince.

But in 2006, Justin Timberlake took offense to an offhand comment by Prince at the Emmy Awards, and took it upon himself to write a diss verse about Prince for a Timbaland track.

After Justin’s 2006 hit single “SexyBack,” Prince, known for his sensuality, reportedly said: “For whoever is claiming they are bringing sexy back, sexy never left!”

Justin was not amused, however, and sparked drama when — while presenting the award for Best Original Song: Motion Picture at the Golden Globes in 2007 — he accepted the award on Prince’s behalf for the Happy Feet single “Song of the Heart.” In his impromptu acceptance speech, he seemingly mocked Prince’s height, crouching below the microphone as he spoke in corny imitation.

However, it seems this wasn’t enough for Justin. Months later, Justin appeared on the Timbaland and Nelly Furtado track, “Give it to Me.” The song was hyperbolically described as the “first pop diss track” and saw Justin, Nelly, and Timbaland airing out their disputes over a quintessential early 2000s beat.

Fellow producer Scott Storch had accused Timbaland and Justin of not crediting him on “Cry Me A River.” Meanwhile, Nelly Furtado and Fergie apparently were experiencing tensions which Furtado now regrets airing out — all fueling the fire for the diss track.

Timbaland – Give It To Me ft. Nelly Furtado, Justin Timberlake youtu.be

Justin’s verse obviously references Prince, attempting to reduce the legend’s accomplishments by making self-aggrandizing comments about his own commercial success.

“Could you speak up and stop mu-mumbling? / I don’t think you came in clear / When you’re sittin’ on the top / It’s hard to hear you from way up here,” Justin begins the verse, claiming he was at “the top” of the music industry and inflating his own fame in a deluded comparison.

“We missed you on the charts last week / Damn, that’s right, you wasn’t there,” Justin continues… as if measure of artistry can be dictated by chart performance and radio play. Now that we’re in an era where artists are more openly skeptical of institutions like award shows and the ephemerality of streaming plays, this seems even more egregious as a measure of comparison.

Justin then moves to directly address his grievances, leaving no question as to who and what he is talking about, saying, “Now if sexy never left, then why is everybody on my sh*t? / Don’t hate on me just because you didn’t come up with it.” This part of the verse is so absurd that it is almost comical. To claim that Prince, who spent his career dispelling archaic notions about sexuality and performing provocatively, didn’t “come up with it” shows an astounding level of egoism.

Justin Timberlake’s diss track is an extreme example of his cognitive dissonance, exemplifying the way his career was influenced profoundly by Black culture, Black artists, and Black music, but he fails to acknowledge its impact.

Taking on one of the most famous performers of all time in a shallow diss track over a generic pop beat is embarrassing on its own, but is even more inexplicable remembering that it came so soon after his Super Bowl performance with Janet Jackson, for which she was torn down while he was unaffected.

And his recent apology for the harm he caused Janet Jackson and Britney seems even more fickle when we remember that, after Prince’s death, Justin did a tribute to the music legend… as if we hadn’t all heard him disparage Prince on “Give it To Me.”

I wouldn’t be surprised if JT’s next move is another tribute to Prince in the wake of this new album, or a cover of “Welcome 2 America,” or even raising a hologram of Prince (like the Tupac Coachella hologram) to join him in performing. After everything that Timberlake has done, nothing much would surprise me anymore.