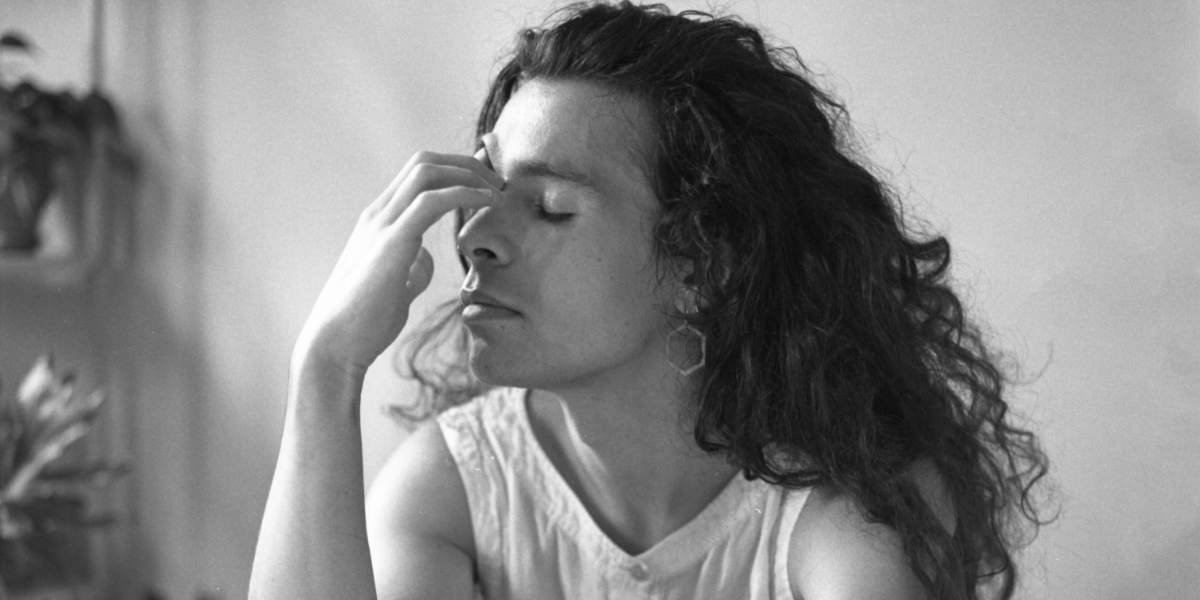 For fans of Frankie Cosmos, Field Medic, and Florist.

William Basinski has long been considered one of the leading artists in ambient music, following the path of forebearers like Brian Eno and Robert Fripp. The composer’s latest full-length release, Lamentations, features reworkings and reimaginations of archival pieces that date back decades.

Basinski is often inspired by science, with his compositions sprawling like outer space; Lamentations is no exception, with tracks like opener “For Whom the Bell Tolls” that feel like being pulled into a black hole in the most peaceful way possible.

For fans of Stars of the Lid and Tim Hecker.

Ana Roxanne, Because of a Flower

While most ambient music finds itself in vague visuals, Because of a Flower was made with a focus on emotion. “Suite Pour L’invisble” features hypnotic vocals and drone instrumentals, while the single “Camille” feels indebted to new-wave pop. In all its stages, Because of a Flower feels both incredibly detailed while maintaining a sense of intimacy and closeness.

For fans of Carla dal Forno and Laurel Halo.

The Dunedin sound is a subgenre of indie pop that first rose to prominence in the college town of Dunedin, New Zealand, in the 1980s. It was spearheaded by the independent label Flying Nun, who’ve released many records by the Kiwi four-piece the Bats—including their new tenth album, Foothills.

After a lengthy hiatus, the Bats returned in 2017 and then recorded Foothills in a week a year later. Foothills sounds like quintessential Bats, leaning heavily on jangly guitars and easygoing melodies. The band is a critical listen for anyone interested in the origins of indie pop.

For fans of the Go-Betweens and Orange Juice.

Amaarae, The Angel You Don’t Know

New York City native Ama Serwah Genfi—better known as Amaarae—is one of the most exciting Afropop newcomers today. Her debut album, The Angel You Don’t Know, blends elements of mainstream pop, Hip-Hop, and R&B, all while paying homage to her West African roots.

The album is a kaleidoscopic collection of shape-shifting dance jams, interjecting moments of humor: “I don’t like thongs / ‘Cause they ride up in jeans,” goes one incredibly relatable lyric. Whether Amaarae is catching eyes in the club or letting her emotions get the best of her at a party, joining in on the fun with her is irresistible.

For fans of Burna Boy and Rosalia.