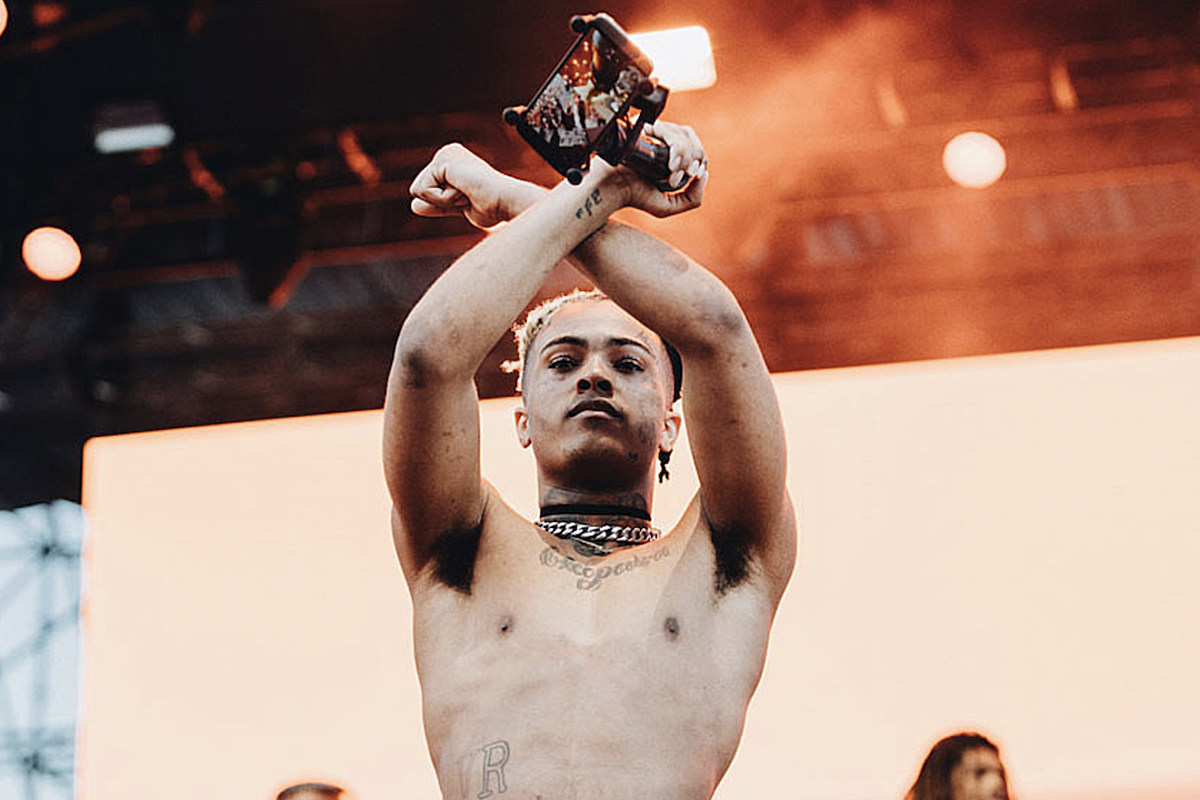 Sometimes you just gotta let the words breathe, and going for an acoustic vibe is a way to do just that, especially with XXXTentacion songs.

Since a lot of the late South Florida rapper's most famous songs used a string instrument, many of the covers found on YouTube sound very natural, particularly renditions of "Sad!" and "Jocelyn Flores," which pop up often online. With the lyrics themselves featuring more singing than rapping, XXX's songs lend themselves well to simple instrumentation, and fans have made the best out of the chance to cover his tunes.

The MC, most recognized for his ability to excel in both singing and rapping, wasn't on the scene for all that long, but it's clear he made an impact in his brief time on the rap world's main stage. With a knack for channeling emotion across varied sonic textures, it's no wonder why he's received so much praise both before and after his tragic death. These covers are labors of love.

Today, XXL highlights some of the best acoustic XXXTentacion covers on the internet. Check them out for yourself below.