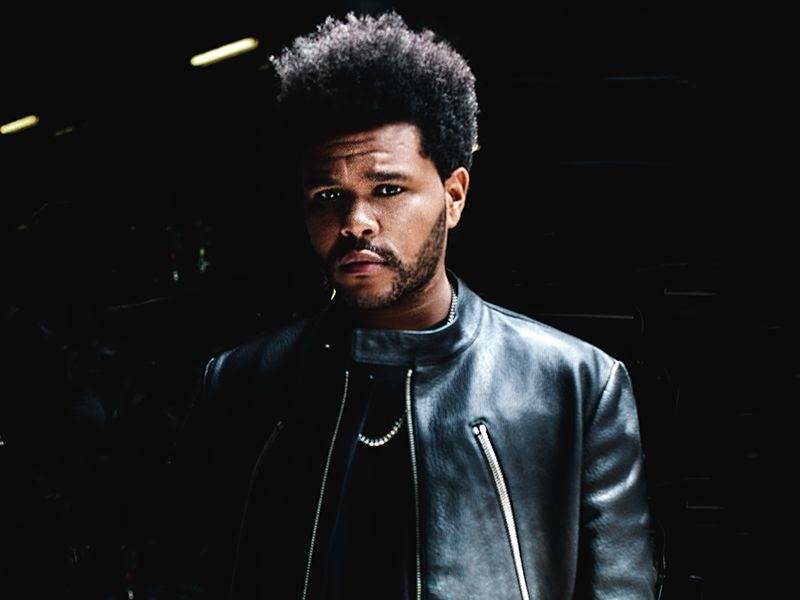 The Weeknd reportedly went against the wishes of Universal Music Group executives when he released his After Hours album. According to TMZ, the Republic Records singer was urged to delay the LP due to the coronavirus pandemic.

Industry higher-ups reportedly feared the album would flop since it couldn’t be marketed with television appearances. But Weeknd came out of the situation looking smart since his LP’s projected to debut at No. 1 on the Billboard 200.

In its first day, After Hours reached 100 million global streams. The LP’s numbers continued to skyrocket in the following days, leading Weeknd to boast about racking up 1 billion streams on Spotify.

Stream the LP below. 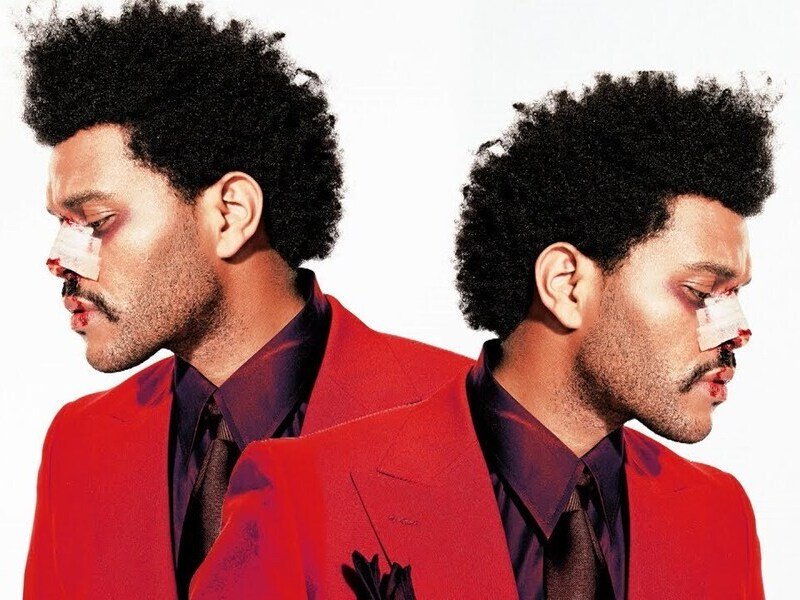