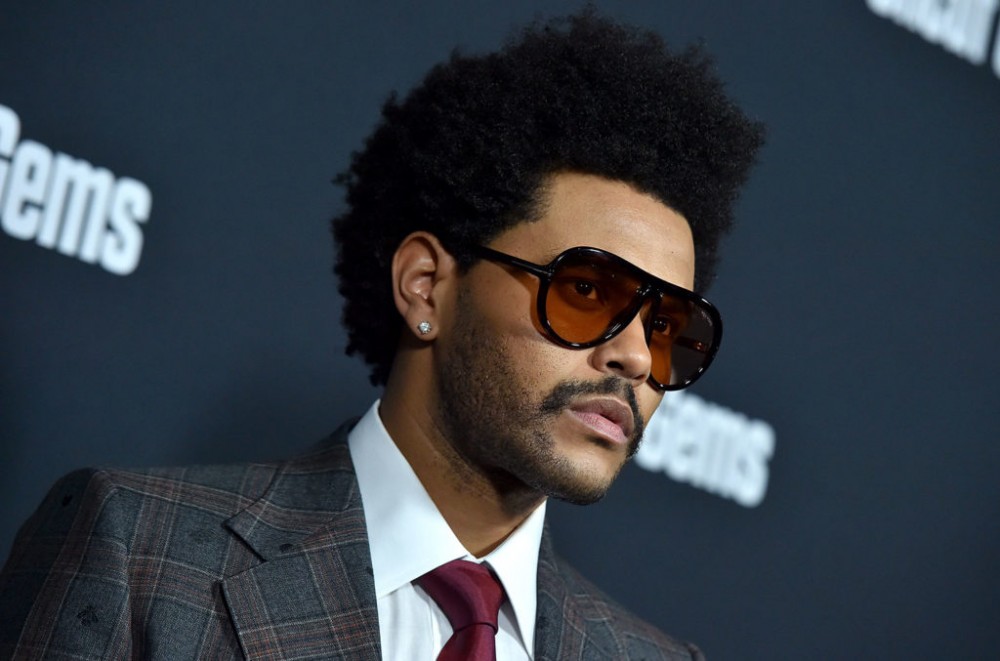 The Weeknd comes alive in the After Hours — as evidenced by the title of his fourth studio album, released Friday (March 20). So which moody track brings you into the darkness?

The synth-powered R&B melodies tinged with trap production in songs like “Repeat After Me (Interlude)” (courtesy of Tame Impala‘s Kevin Parker’s psychedelic sound) accentuates the crooner’s retro film theme; he even takes inspiration from John Carpenter’s cult ’90s flick Escape From LA for one of his songs of the same title, on which he’s the dashing protagonist who doesn’t get the girl in the end because he’s fallen out of love with everything.

He’s out of touch with his “Faith,” he hates where he always dreamed of moving to (“Cali was the mission but now a n—a leaving,” he bemoans in “Snowchild”) and the house he resides in never turned into the home he desperately wanted, as referenced in both the title track and “Hardest to Love.”

So which track from The Weeknd’s latest LP will you be listening to after hours? Vote below!