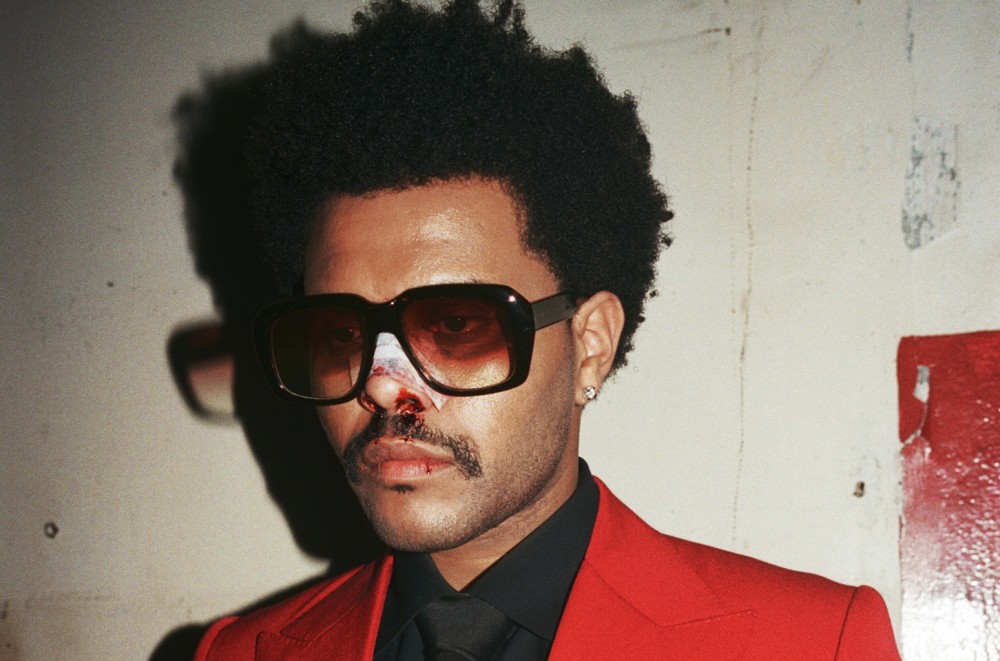 The Weeknd might've sung, "I come alive in the fall time" from his 2016 Starboy titular track, but he's bound to come alive in the After Hours for his forthcoming fourth studio album, as the Canadian-born crooner revealed the album title in a trippy Instagram clip today (Feb. 13).

He has yet to reveal the release date for After Hours.

Any Uncut Gems fans might feel like beginning of the clip mirrors the opening sequence of the movie starring Adam Sandler and The Weeknd himself when the camera takes viewers on a journey through the gem, a rare black opal from Ethiopia, which is coincidentally where the 29-year-old singer (real name Abel Tesfaye) is from.

He mimics the intricate, crystalline focused shots that eventually zoom out to highlight his retro convertible's headlights. His well-known R&B intonations echo in the background as he drives out of a tunnel and into a city in an upside-down shot that blurs the blinding lights before spelling the LP name letter by letter.

The Weeknd has already released two singles from the upcoming album, his No. 1 Billboard Hot 100 hit "Heartless" and "Blinding Lights."

Ride with The Weeknd in his new After Hours promo video below.