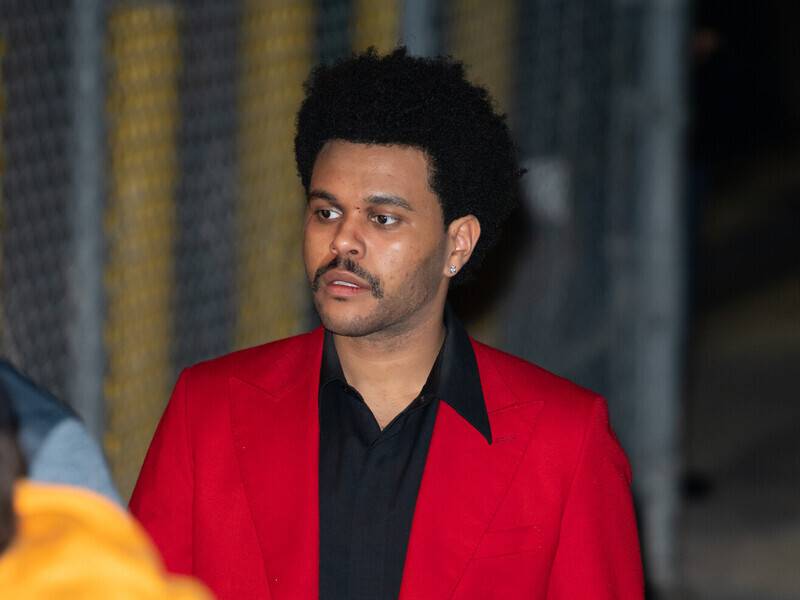 The Weeknd’s After Hours album keeps getting longer. After dropping a deluxe edition of the LP on March 23, the diamond-selling singer has delivered three more bonus tracks.

While the initial expanded version of After Hours added remixes and a live version of “Scared To Live,” Weeknd’s latest batch of songs are original creations. The bonus cuts are titled “Nothing Compares,” “Missed You” and “Final Lullaby.”

Weeknd’s additions have also rearranged the tracklist of his deluxe album.

The three songs have slightly altered the sequencing, taking over the spots for track numbers 15-17. His previously released remixes and SNL rendition of “Scared To Live” have been pushed back to tracks 18-22.

After Hours debuted at No. 1 on the Billboard 200 thanks to the best-selling week of the year. According to Nielsen Music/MRC Data, his LP sold 444,000 album equivalent units in the U.S. for the week ending on March 26.

Stream Weeknd’s “Nothing Compares” above and purchase After Hours (Deluxe) here.

Listen to “Missed You” and “Final Lullaby” below.