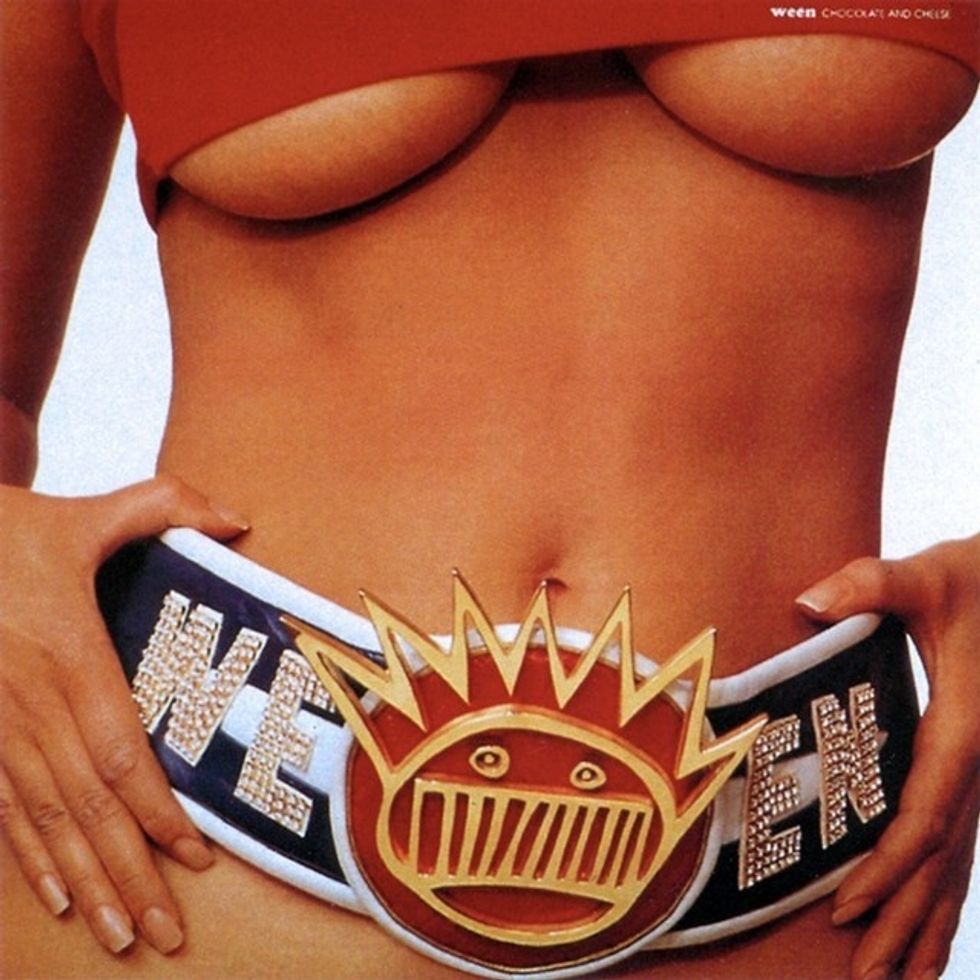 In the last few years, Vinyl has experienced a massive resurgence.

It accounted for 9.7 million album sales in 2018, thanks, begrudgingly, to what NPR called the “Hipsterfication of America.” While the sales can mainly be attributed to classics like Michael Jackson’s Thriller and The Beatles’ Abbey Road, it seems fitting to pay homage to the records that gave us Millennial’s a “thunder down under” and kickstarted our sexual awakenings.

The racy nature of the album covers below sparked cultural phenomenons. Let’s dive into the birth of the “Parental Warning” and revisit the album that turned whipped cream from a mere dessert topping into something much more. These are some of the most risque records in history.

Arguably one of the most famous album covers of all time, Whipped Cream & International Delights would go on to bring notoriety to model Dolores Erickson, who achieved fame as “the whipped cream” lady. “They stared at it constantly. It was very risque,” Erickson said of the cover. “They hadn’t seen this much breast in their life.” The album has sold over 6 million copies and was the band’s most popular release to date.