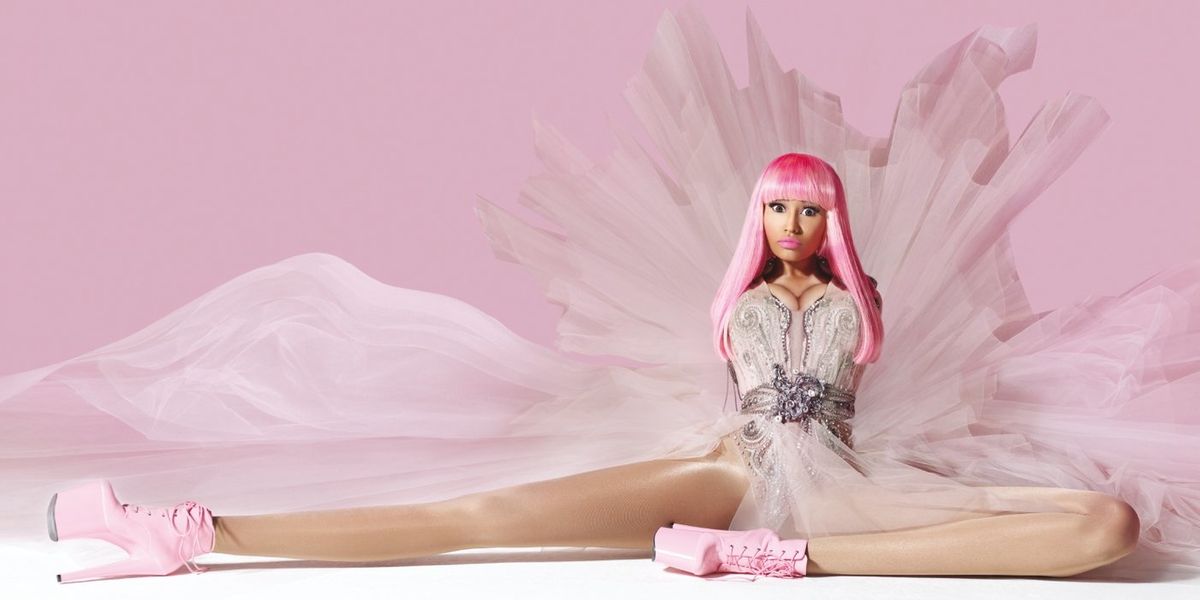 In October 2010, Nicki Minaj released her most infamous verse: a feature on Kanye West’s “Monster.”

The story goes that Kanye West almost cut her verse from the song, worried it was so good that it would distract from the rest of the song and even the rest of his album. He was right.

Award-winning duo Jay-Z and Kanye West, a combination which feels vintage now, teamed up with Rick Ross and relative newcomer, Minaj, on a thematic track released right in time for Halloween. While Nicki had already appeared in high profile tracks and released EPs and mixtapes of her own, “Monster” was an illustrious credit.