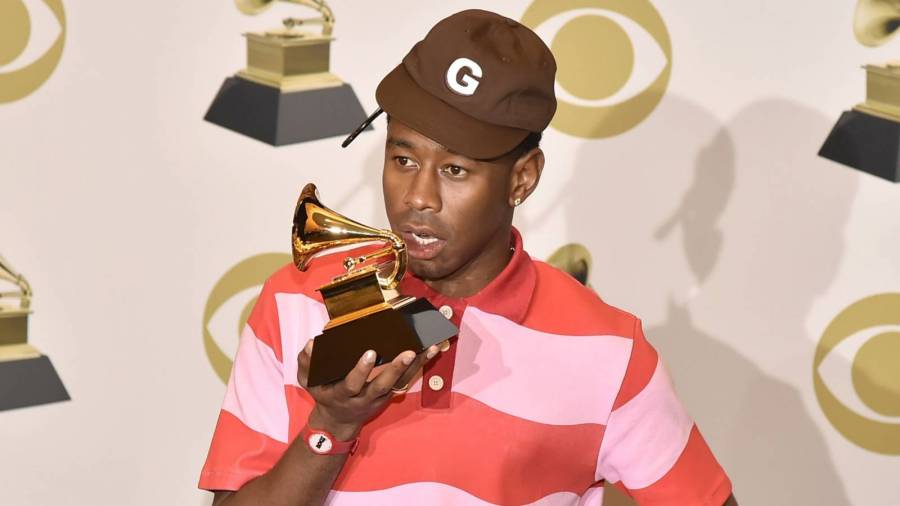 In the wake of the police killing of George Floyd, the music industry is jumping to make some changes in the name of racial equality. On Wednesday (June 10), the Recording Academy announced the Grammys website the Grammy Award process has changed.

The Best Urban Contemporary Album category is being changed to Best Progressive R&B Album, ridding the original category of the problematic word “urban.”

The revised definition for the category reads, “For albums containing at least 51% playing time of newly recorded progressive vocal tracks derivative of R&B. This category is intended for artists whose music includes the more progressive elements of R&B and may include samples and elements of hip-hop, rap, dance, and electronic music. It may also incorporate production elements found in pop, euro-pop, country, rock, folk and alternative.”

In the past two weeks, protests have been staged across the nation in response to the deaths of #GeorgeFloyd, #BreonnaTaylor, #DavidMcAtee and many other Black people at the hands of police. ⁣ ⁣ Due to increased police presence and the deployment of the National Guard to several major cities, thousands of protesters have been arrested.⁣ ⁣ As protests continue amid the #COVID19 pandemic, we’ve compiled a list of causes and organizations from across the nation that are on a mission to eradicate police brutality and systemic racism. Click the link in our bio on how you can help out and get involved by #donating, #volunteering and #supporting. #BlackLivesMatter

The Best Rap/Sung Performance category will now be called the Best Melodic Rap Performance, a category “intended for performances that use the delivery of rap and melody over modern production. This performance requires a strong and clear presence of melody combined with rap cadence, and is inclusive of dialects, lyrics or performance elements from non-rap genres including R&B, rock, country, electronic or more.

“The production may include traditional elements of rap or elements characteristic of the aforementioned non-rap genres. Both the song and melody should be considered to fit these criteria to be accepted in this category.

The Recording Academy has also made several other changes, including new guidelines for Best New Artist, allowing hi-res audio to count in the Best Engineered Album Categories and shorter term limits for nominations review committee chairs and members. 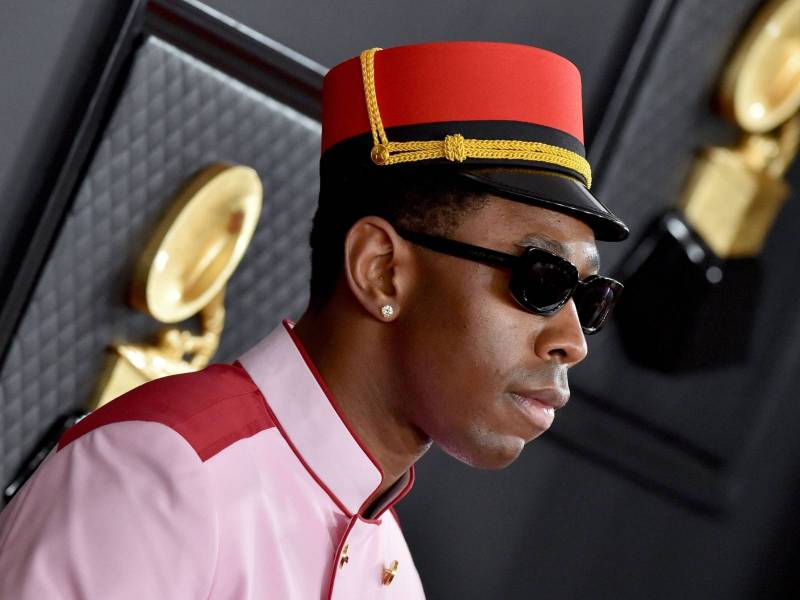 #GRAMMYS: Tyler, The Creator Says ‘Urban’ Is Just Another Way To Say The N-Word’

Tyler, The Creator, who won his first Grammy for Best Rap Album in January, delivered a speech at a Grammy’s press conference following the win and equated the term “urban” to using a racial slur.

“I’m half and half on it,” the Odd Future mastermind said. “Um on one side, I’m grateful that what I can make can just be acknowledged in a world like this but also it sucks that, whenever we, and I mean guys that look like me, do anything that’s genre-bending or that’s anything, they always put it in a rap or urban category, which is … and I don’t like that ‘urban’ word. It’s just the politically correct way to say the N-Word to me. So when I hear that I’m just like ‘Why can’t we just be in pop?’”

Tyler's full comments after being asked by a reporter (from RS) about the controversy over Grammy voting. pic.twitter.com/L5f2Gbydmz

Winners in the 2020 “Urban” categories at the 62nd Annual Grammy Awards included Lizzo’s Cuz I Love You album, which won in the Best Urban Contemporary Album category and Rosalía’s El Mal Querer, which took home the gilded trophy in the Best Latin Rock, Urban or Alternative Album category.