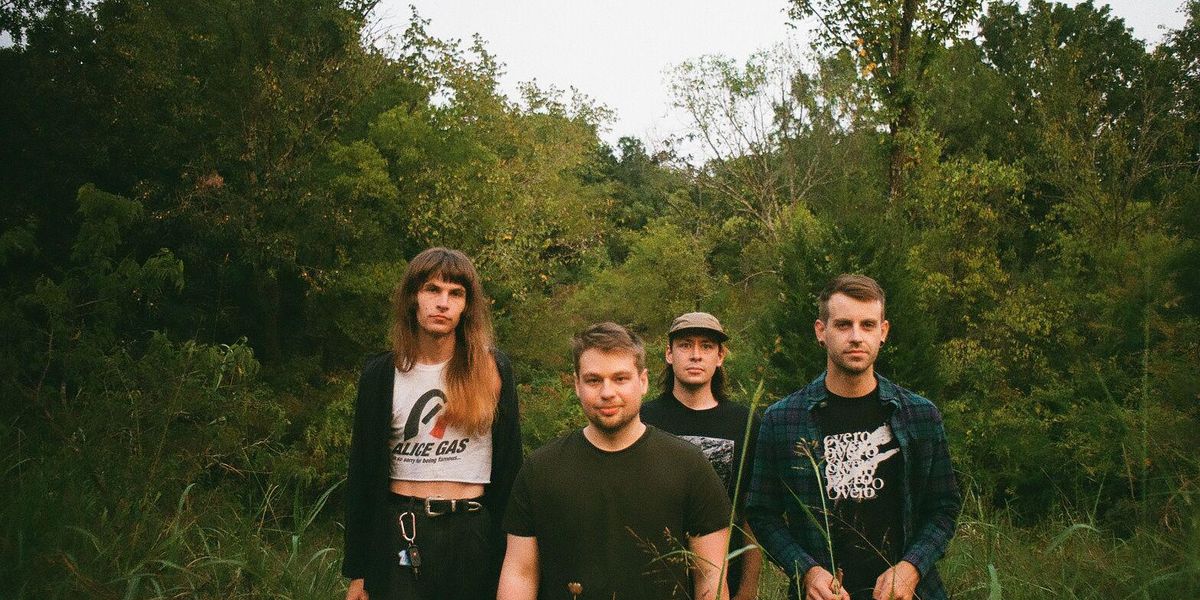 Like most things that happened in 2020, the process of recording and releasing Record Setter’s second album didn’t go according to plan.

It took recording the entire album twice over for the Denton, Texas screamo band — composed of Kyle Pennington, Jacob Morrison, and siblings Judy and Jake Mitchell — to get it exactly the way they wanted it, only for the pandemic to throw a wrench in the release process.

But it’s a fitting backstory for I Owe You Nothing, a record that was in the making for over three years. While it’s not a “quarantine album” as popularized by the likes of, say, Taylor Swift and Charli XCX, it’s an album that proves Record Setter’s tenacity as one of the most exciting emo bands to emerge during the darkest year in recent history.