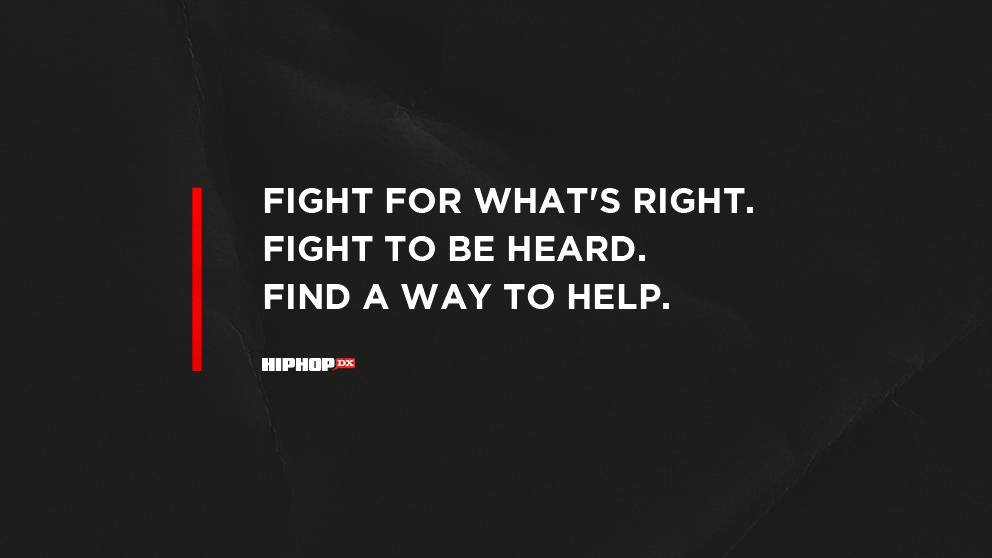 Los Angeles, CA – We here at GroovyTracks are in solidarity with the organizers and protesters in the streets, who are demanding equal law enforcement protection for the Black men and women and other people of color that America has failed.

As early as Grandmaster Flash and The Furious Five’s “The Message” (1982), Hip Hop has churned out music addressing inequality, police brutality, illegal search and seizure, and the outright murder of Blacks and Latinos in its lyrics.

Rap has served as the voice of our culture, shining a light directly on this nation and its unequal treatment of brown people who continue to die.

It’s not enough to decry racism, we need to stand up against it!

For George Floyd, Ahmaud Arbery, Breonna Taylor and the many many Black lives lost before them, we honor your legacy.

Fight for what’s right.
Fight to be heard.
Find a way to help.

Our Posts on Social are below: