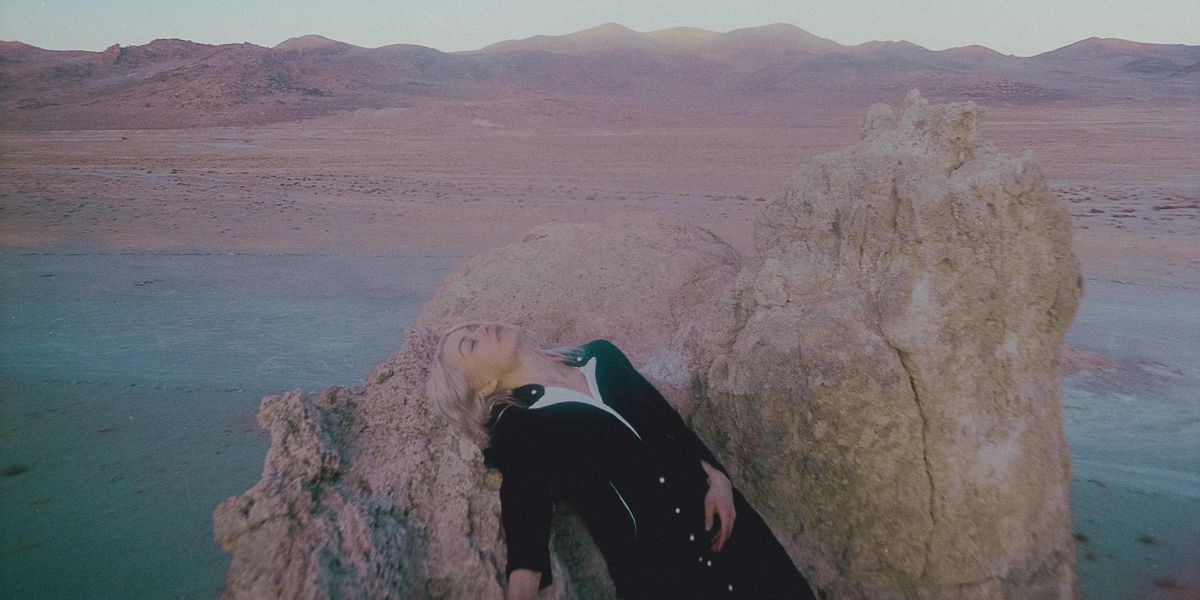 In the whirlwind three years since her debut album, Stranger in the Alps, Phoebe Bridgers has hardly had a moment to slow down. She spent 2018 and 2019 promoting projects alongside Lucy Dacus and Julien Baker in boygenius and with Conor Oberst in Better Oblivion Community Center.

For fans of Mitski, Big Thief, and Japanese Breakfast.

After a series of live albums benefitting Australia wildfire relief early this year, psych-rock cult favorites King Gizzard & the Lizard Wizard return with their sixteenth studio album, K.G. The Melbourne six-piece have spent their 10 years together relentlessly recording and performing, with each album acting as a mixed bag that allows the band to explore different genres both in and outside of rock.

K.G. is, of course, a quarantine album, created from the members’ respective homes. And while this record might not meet the band’s usual standards of chemistry and innovation, its familiar motifs offer a sense of familiar comfort to King Gizz’s fervent fanbase.

On their debut album, Home for Now, British duo Babeheaven—composed of vocalist Nancy Andersen and producer-instrumentalist Jamie Travis—explore themes of subverting anxiety and coming into your own.

“As a person of color and a plus-size woman, I’ve never felt that comfortable with myself as a performer,” Andersen explained in a statement. “When we first started making music, it just hadn’t crossed my mind that I’d have to be someone who took up that kind of space, so over lockdown I’ve had a lot more time to think about how I want to be perceived on stage.”

Home for Now exudes a gentle confidence, swathed in reverberating dream pop with refreshing elements of trip-hop and R&B.

For fans of Tirzah, Okay Kaya, and Nilufer Yanya.

With hyperpop becoming somewhat of the new standard for mainstream music, London musician Shygirl is well on her way to becoming a household name. Her new EP, ALIAS, is a 20-minute whirlwind of club-ready bangers with production courtesy of SOPHIE, Sega Bodega, Karma Kid, and others, surely inspiring plenty of living room dance parties until large late-night gatherings are safe again.

For fans of Charli XCX and Arca.

After a brief stint in New York City, singer-songwriter Anna McClellan returned to her hometown of Omaha, Nebraska to create her latest full-length album, I saw first light. Built largely off of piano and acoustic guitar, the record bears a lo-fi, homespun quality that brings warmth to McClellan’s tongue-in-cheek, deadpan delivery: “I’m sick of conversations where mostly men try to dominate ’em,” she sings on “To Prove.” Throughout, I saw first light feels fresh and candid, like a close friend sharing their music with you.

For fans of Frankie Cosmos, Sidney Gish, and Girlpool.